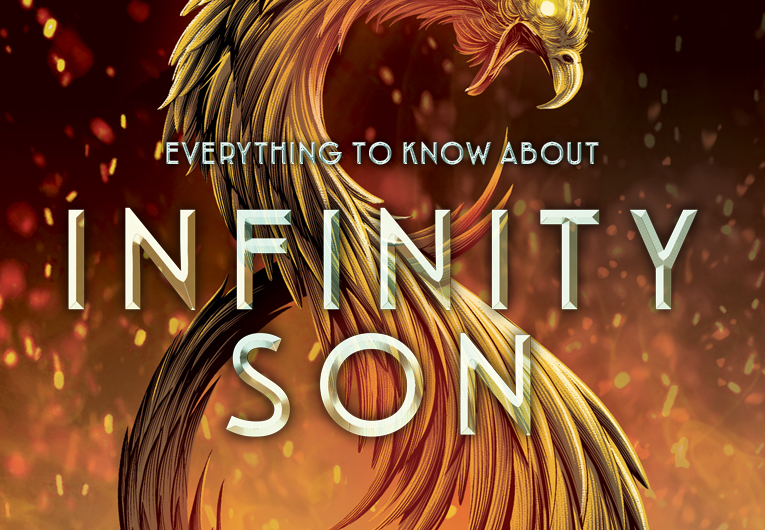 If you’ve ever read an Adam Silvera book, you probably know him as the king of the ugly cry. You may have even posted a picture of yourself crying after reading one. No? Just Michael?

If you haven’t read anything he’s written yet, you have quite a few options: More Happy Than Not, History Is All You Left Me, They Both Die at the End, What If It’s Us… all incredible, fantastic, highly emotional reads. We would recommend starting any one of them immediately—but also, don’t dive in yet, because Adam’s catalogue is about to get a lot more epic.

Hitting shelves on January 14, 2020, is Adam’s first-ever fantasy novel, Infinity Son! He revealed he’s been working on the book for ten years now. Can we just say how #blessed we feel to be here at the exact right time for this glorious story to enter the world? So as we revel in the beauty, magic, and anticipation of tears to come, we wanted to round up everything we’ve gathered so far about Adam’s next book—AKA Infinity Son, AKA #PhoenixFireBook.

We have a trailer!

Check out the epic trailer for Infinity Son and get your first look at Emil, Brighton, and all the action that awaits you.

We launched a special Infinity Son newsletter that is giving readers a chance to win advance copies, get a glimpse behind-the-scenes, and receive special messages from Adam himself. 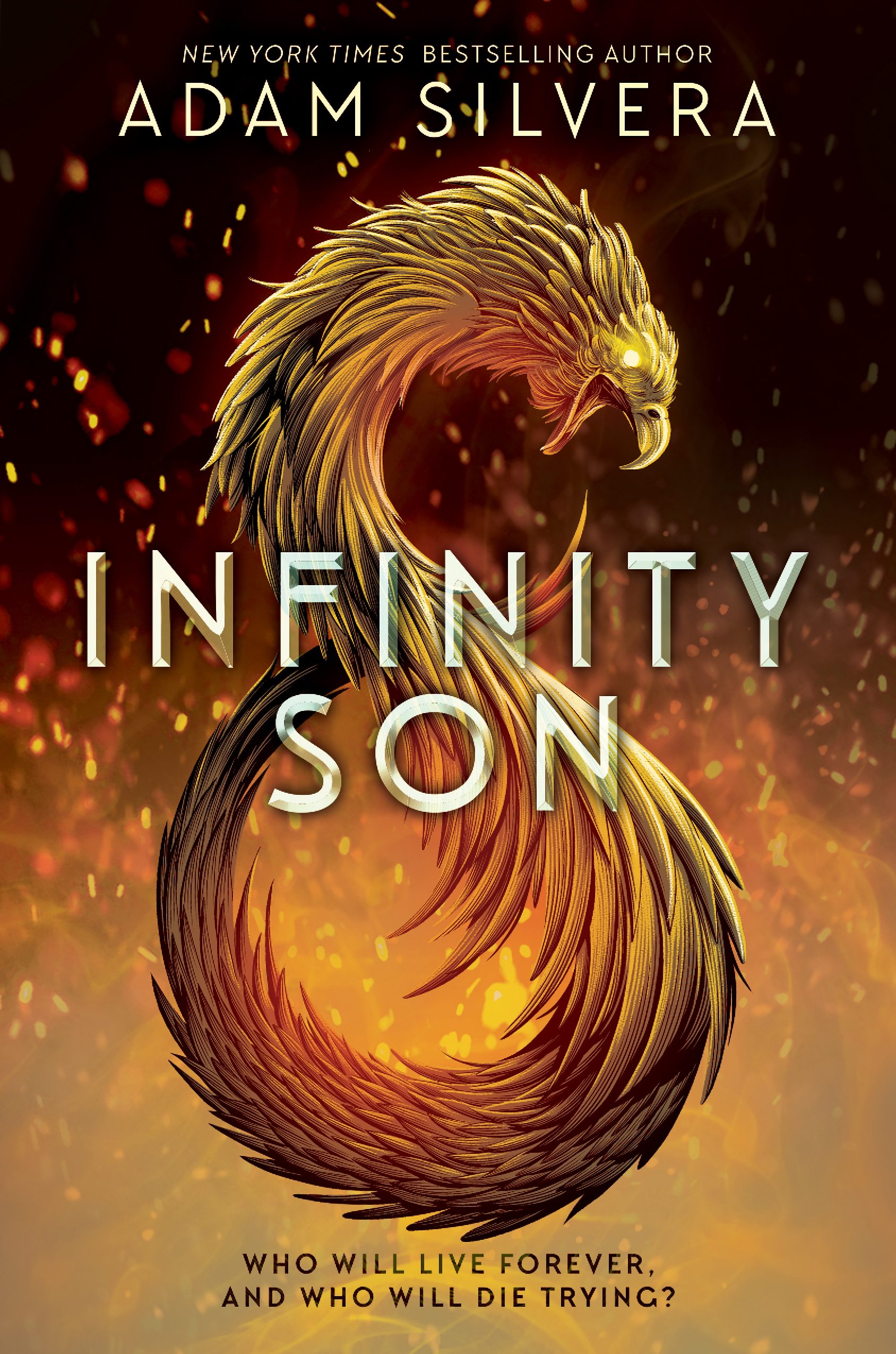 If you heard a screech in the distance that sounded like it might have been from an actual phoenix, it was just us. It’s the sound of sheer delight, obviously, that we can’t help but make every time we look at this cover in all its glory! We mean, that phoenix front and center? That ominous tagline?! It’s going to be a hard yes from us. But what more is waiting for us on its pages?!

What else we know so far:

We’ve obviously been keeping an eye on Adam’s social media to gather up every clue we can, and here’s what else we’ve got about the story so far:

So, yeah. We meant it when we said this novel sounded epic. Go ahead and preorder your copy now, and be sure to check your local indie for signed copies!

Keep checking back for more updates about Infinity Son! What else do you want to know about the book?