Let the Ship Wars Commence! Who Is the Most Iconic YA Ship of All Time? 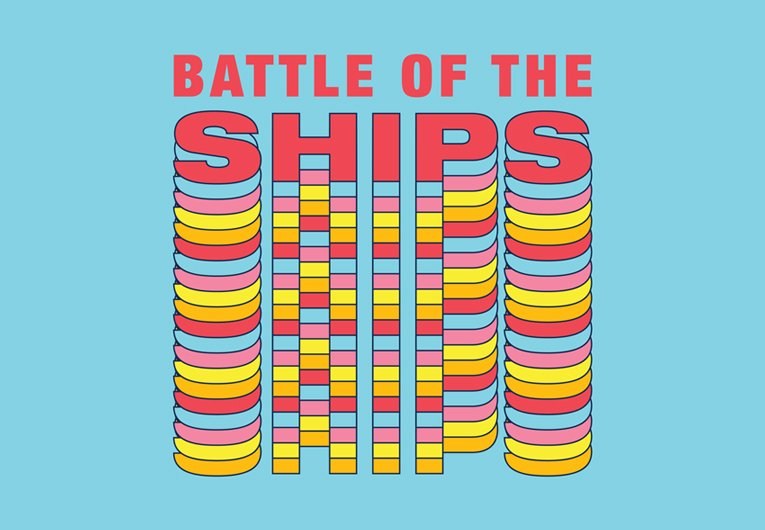 From the sweet slow-burn fake-to-real romance of Lara Jean and Peter K. to the rebellion-tinged love story of Juliette and Warner, there’s no denying that YA books have given us some of the most iconic pop culture couples of the past decade. Now, as Valentine’s Day approached, we wanted to see how you really feel. What would happen, we wondered, if we took some of the most iconic couples from YA with the knowledge that only one could reign supreme?

We thought it was time to find out. Thus, the #BattleOfTheShips was born.

What is the Battle of the Ships?

For a few weeks, we ran this tournament across social and gave readers like you a chance to make your voice heard—stan your fave ships as loud and proud as you can. You all checked our Twitter, watched our Instagram Stories, and followed us on Facebook to vote. Every round, we tallied the totals ourselves. Only one couple was able to emerge victorious from each showdown, and y’all made sure to vote your heart out! And then there was one…

Who’s in the Battle of the Ships? 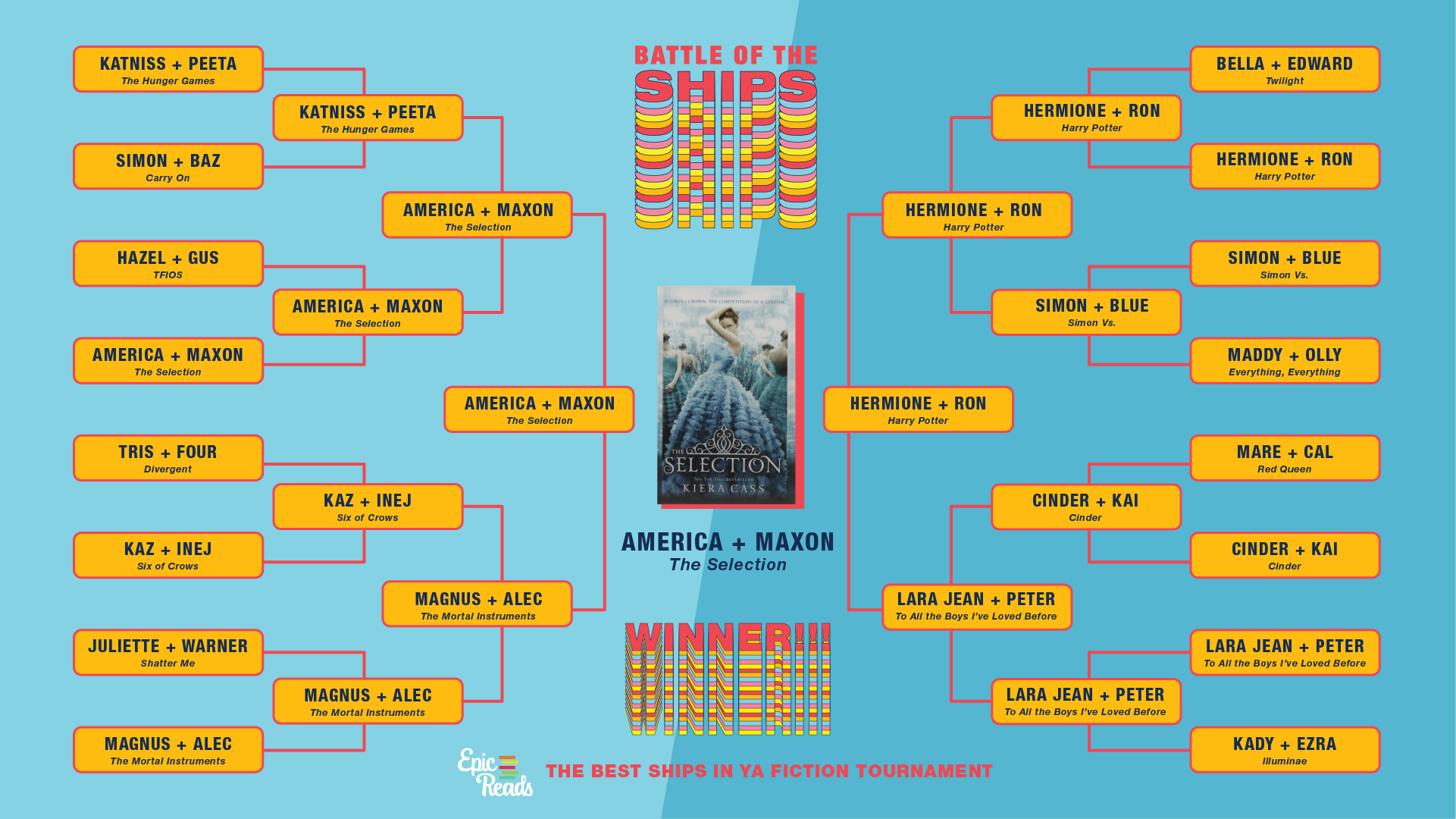 We scoured the web for the most talked about couples in YA—restricting it to one couple per series, sorry Shadowhunters everywhere—and came up with these for our final sixteen ships:

Who would you have included in your own ‘ship bracket? Let us know below!