Meet the Authors Behind ‘Black Enough,’ the New Anthology Your Shelves Need 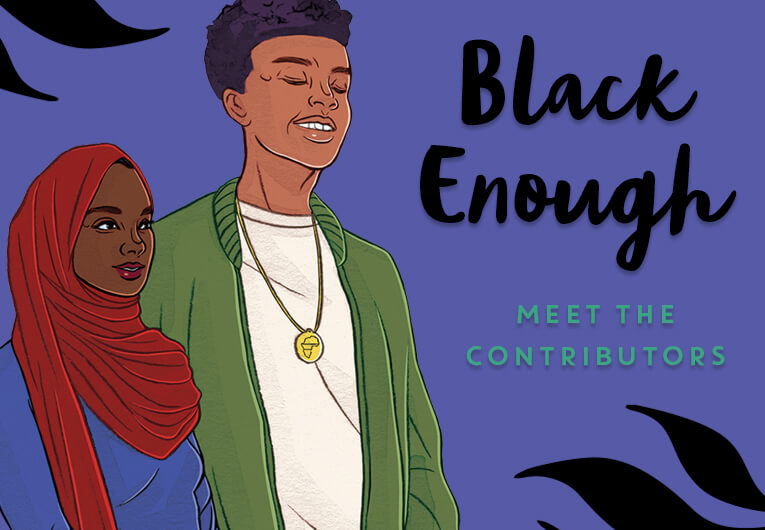 “When speaking of a culture, ethnicity or group of people, the name should be capitalized. Black with a capital B refers to people of the African disapora. Lowercase black is simply a color.”
– Lori L. Tharps

That’s the explanation Ibi Zoboi gave when explaining why ‘Black’ is capitalized everywhere in her new anthology, Black Enough. Being Black isn’t monolithic, after all! Blackness comes in all shades and experiences, and that’s what she, along with an array of Black authors from different backgrounds, set out to show us. Black Enough portrays life as a Black teen in America—sisters at summer camp, three friends talking about nothing (and everything), two girls kissing, and more.

Ibi ends her gorgeous introduction to the book by saying, “My hope is that Black Enough will encourage all Black teens to be their free, uninhibited selves without the constraints of being Black, too Black, or not Black enough. They will simply be enough just as they are.”

She assembled a group of amazing authors—a truly star-studded cast of bestselling and award-winning Black authors in the game now—to write the stories in this anthology. From Jason Reynolds to Justina Ireland, Nic Stone to Brandy Colbert, Dhonielle Clayton, Liara Tamani, Varian Johnson, and more, there is not a single author in here whose name you should not know, and whose story you won’t fall in love with. Meet and learn more about some of them below!

Meet the authors of Black Enough! 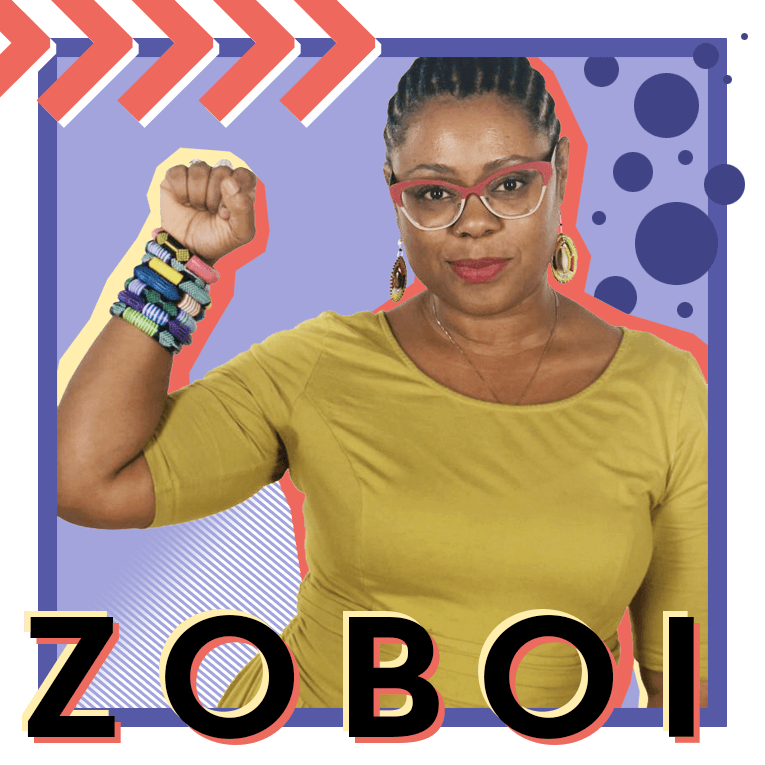 Story: The (R)evolution of Nigeria Jones

A proud black moment: “Opening weekend for Black Panther in just about every movie theater in Brooklyn. It was the Blackest experience I had ever seen.”

Ibi Zoboi was born in Port-au-Prince, Haiti and grew up in Brooklyn, NY where she currently lives now. She is the author of the National Book Award finalist American Street, and, most recently, Pride, the gorgeous Pride & Prejudice retelling. 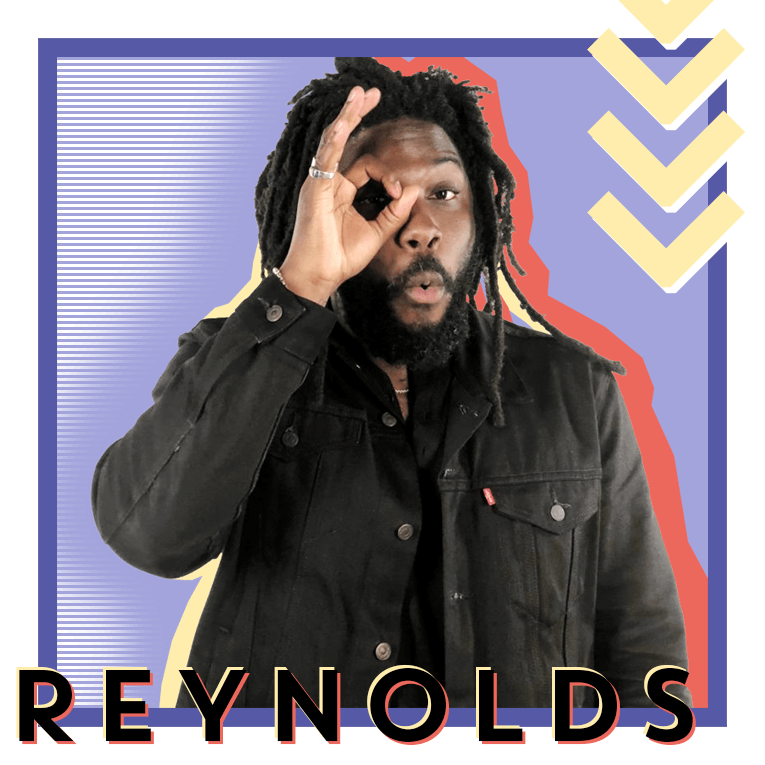 Jason Reynolds is the New York Times bestselling author of All American Boys, the Track series, Long Way Down, For Every One, and the new Miles Morales Spiderman, which is an absolutely must-read if you’ve seen Into the Spider-Verse. Side note, if you haven’t, what are you waiting for?! He was born and bred in DC and still resides there now. 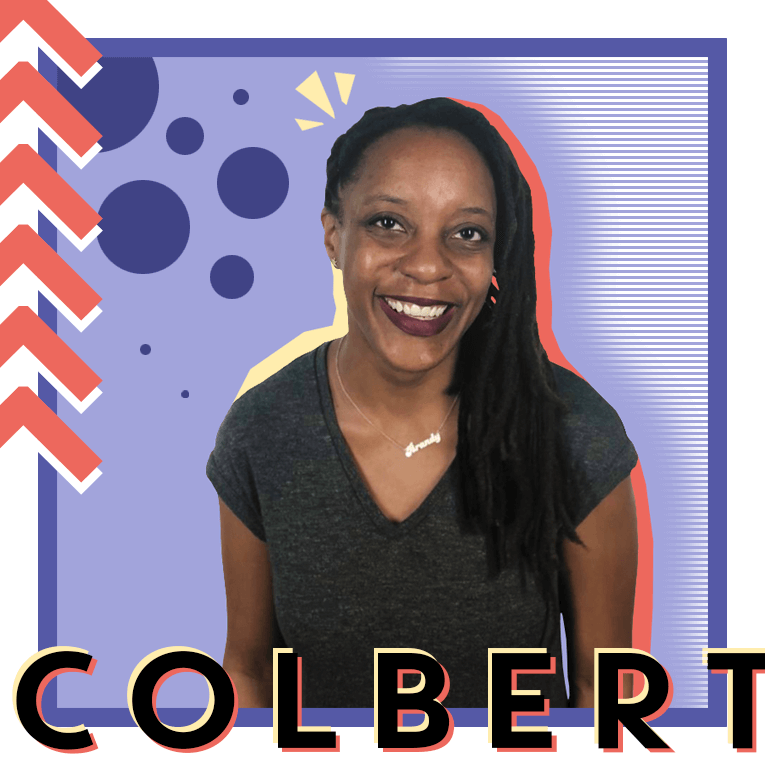 “A lot of times people call you an Oreo to say you’re Black on the outside and white on the inside.”

What’s your Black Nerd Problem?: “I feel like everything in my life has been a Black nerd problem.”

Brandy Colbert is the award-winning author of Little & Lion, Pointe, Finding Yvonne, and the upcoming (and completely gorgeous) The Revolution of Birdie Randolph. By day, she is on the faculty at Hamline University’s MFA program in writing for children, and lives in the city of angels. 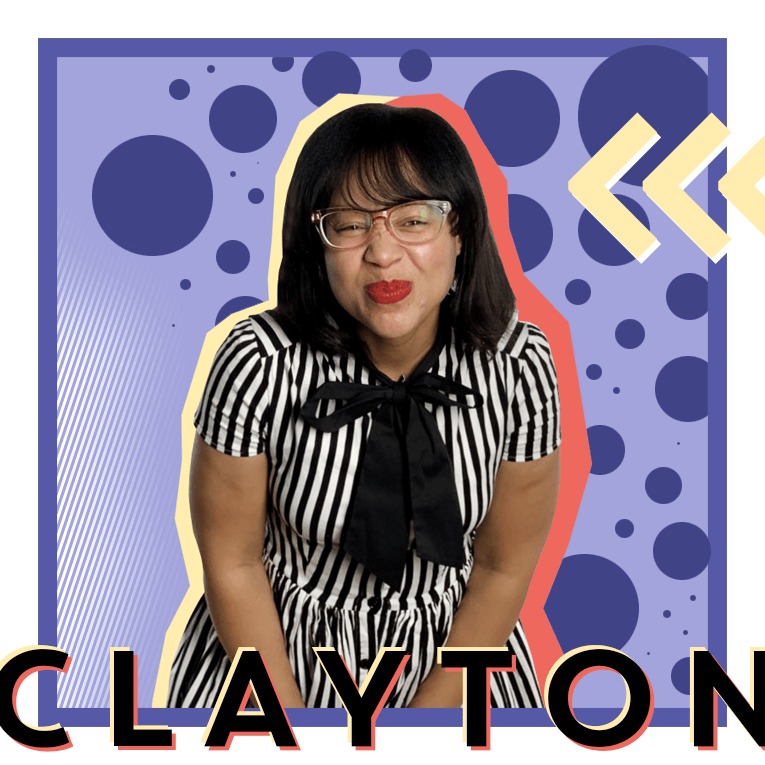 Story: The Trouble with Drowning

“I always wanted to be an elf, but there were no brown elves.”

A proud black moment: “Barack Obama… I miss him. Come back, please. We need you.”

A former librarian and teacher, Dhonielle Clayton took a stab at writing and has been given us gold with Tiny Pretty Things, Shiny Broken Pieces, and The Belles.  She’s also the COO of the non-profit We Need Diverse Books, and when she’s not traveling she can most likely be found hunting for the best slice of pizza. 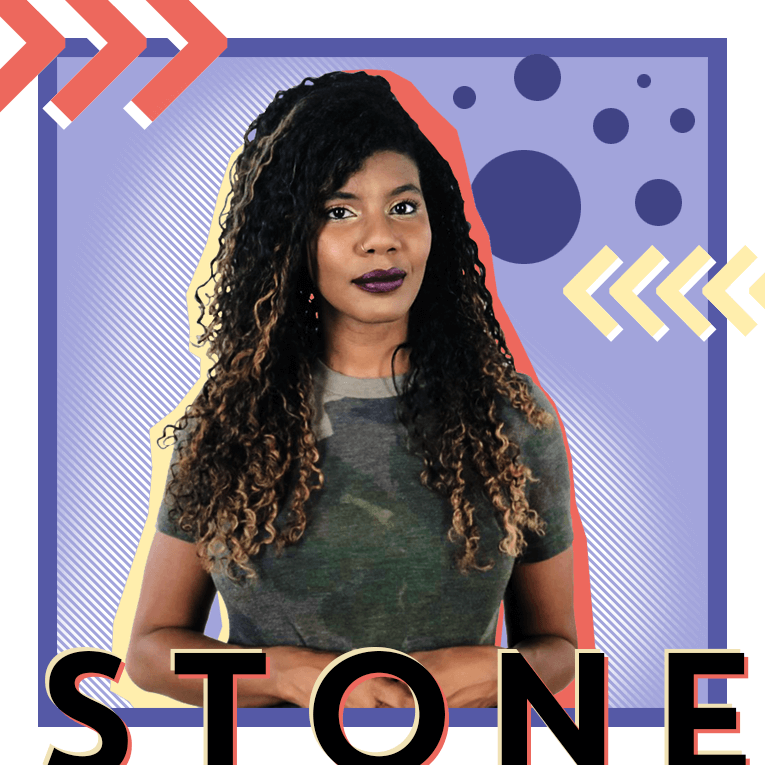 Story: Into the Starlight

“Black is a bougie Black debutante dating a boy her momma would never approve of.”

A proud black moment: “When Kendrick Lamar won the Pulitzer this year. That was fantastic.”

Nic Stone is the author of the New York Times bestselling Dear Martin, and the recent release Odd One Out. Born and raised in a suburb of Atlanta, GA, she lived in Israel for a few years before returning to the US to write full-time. You can find her goofing off and/or fangirling over her adorable little family on most social media platforms. 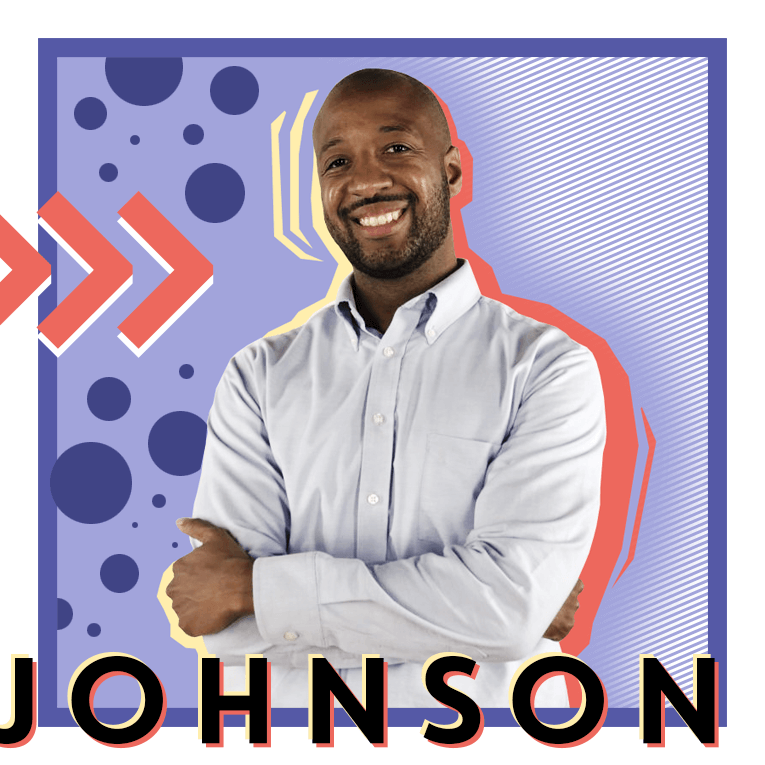 “It’s not like you’re born with a woke card. Sometimes you have to earn it, you have to grow into it.”

What’s your Black Nerd Problem: “Star Trek: The Next Generation. Only one Black guy on there and I couldn’t dress up as him because I wasn’t wearing that visor.”

Varian Johnson is a veteran in the YA game with nine novels, including The Parker Inheritance. Fun fact about Varian, he attended the University of Oklahoma and received his BS in Civil Engineering, only to get his MFA in Writing for Children and Young Adults from Vermont College.  He lives right outside of Austin with his family. 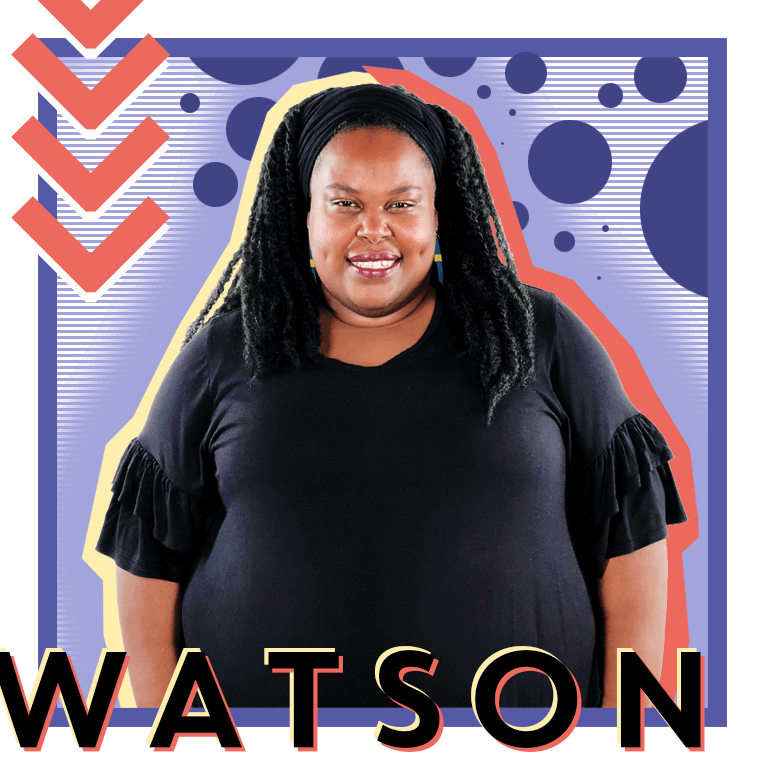 Story: Half a Moon

A proud black moment: “When Michelle Obama spoke at Maya Angelou’s funeral, I was so proud to see this dark-skinned Black woman speak about what it means to be in America, having beauty issues, and I don’t think any other first lady could have addressed it in the way that she did.”

Renée Watson is a New York Times bestselling, award-winning author, educator, and activist of Piecing Me Together and This Side of Home. Her poetry and fiction often centers around the lived experiences of black girls and women, and explores themes of home, identity, and the intersections of race, class, and gender. In the summer of 2016 Renée launched I, Too, Arts Collective, a nonprofit committed to nurturing underrepresented voices in the creative arts. Renée grew up in Portland, Oregon and currently lives in New York City.