We have the exclusive cover reveal for DEAR KILLER by Katherine Ewell – a sinister psychological thriller about a 17-year-old moral nihilist who murders people based on letters left in a secret mailbox.
After the cover reveal, stay tuned for an interview with our teenage author plus a giveaway!

(Click on the image for a full size view!)

On sale: April 1, 2014
Rule One—Nothing is right, nothing is wrong.
Rule Two—Be careful.
Rule Three—Fight using your legs whenever possible, because they’re the strongest part of your body. Your arms are the weakest.
Rule Four—Hit to kill. The first blow should be the last, if at all possible.
Rule Five—The letters are the law.
Kit takes her role as London’s notorious “Perfect Killer” seriously. The letters and cash that come to her via a secret mailbox are not a game; choosing who to kill is not an impulse decision. Every letter she receives begins with “Dear Killer,” and every time Kit murders, she leaves a letter with the dead body. Her moral nihilism and thus her murders are a way of life—the only way of life she has ever known.
But when a letter appears in the mailbox that will have the power to topple Kit’s convictions as perfectly as she commits her murders, she must make a decision: follow the only rules she has ever known, or challenge Rule One, and go from there.
Katherine’s Ewell’s Dear Killer is a sinister psychological thriller that explores the thin line between good and evil, and the messiness of that inevitable moment when life contradicts everything you believe.

Name: Katherine Ewell
Age: 18
Last thing I looked up on Google or Youtube: “Movies set in Paris”
Elevator Pitch
On the outside, Kit Ward is an absolutely average 17-year old girl living in London. Secretly, though, she moonlights as “The Perfect Killer,” London’s most famous serial killer since Jack the Ripper. She is brutal, merciless, and honestly believes that “nothing is right and nothing is wrong.” She is comfortable with her life, but nothing can stay the same forever; soon enough, situations arise that challenge her morals, and with them, her sanity.
Kit for Kat: Is Kit’s story autobiographical at all?
Well, I’m not a British serial killer, but Kit and I do have a few things in common: we both like Earl Grey tea with milk and sugar, we both love London, we both really like to walk places, and we both like shopping. Also, we both angst a lot about cutting our hair.
What was it like to write this novel?
Google was my best friend. It was difficult to bring a city that I didn’t know very well to life, but the internet really helped me out, and as I wrote more and more, rendering London became one of my favorite parts of writing DEAR KILLER–it’s such an individual, interesting city. Google street view, especially, was a great help. Also, writing the whole thing during the school year meant that I often had to sacrifice sleep for writing, but it was worth it!
Also, here are a few pictures: 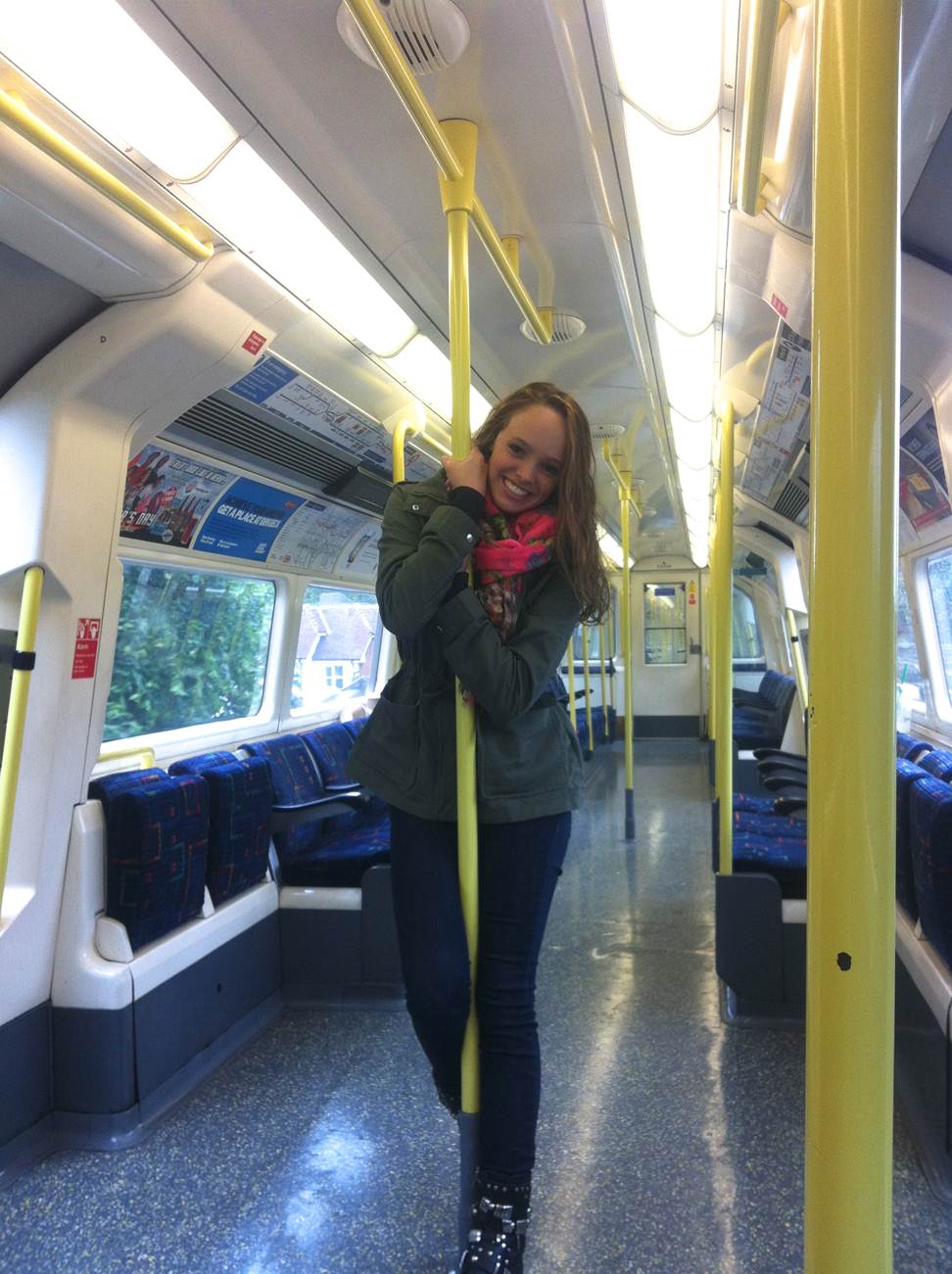 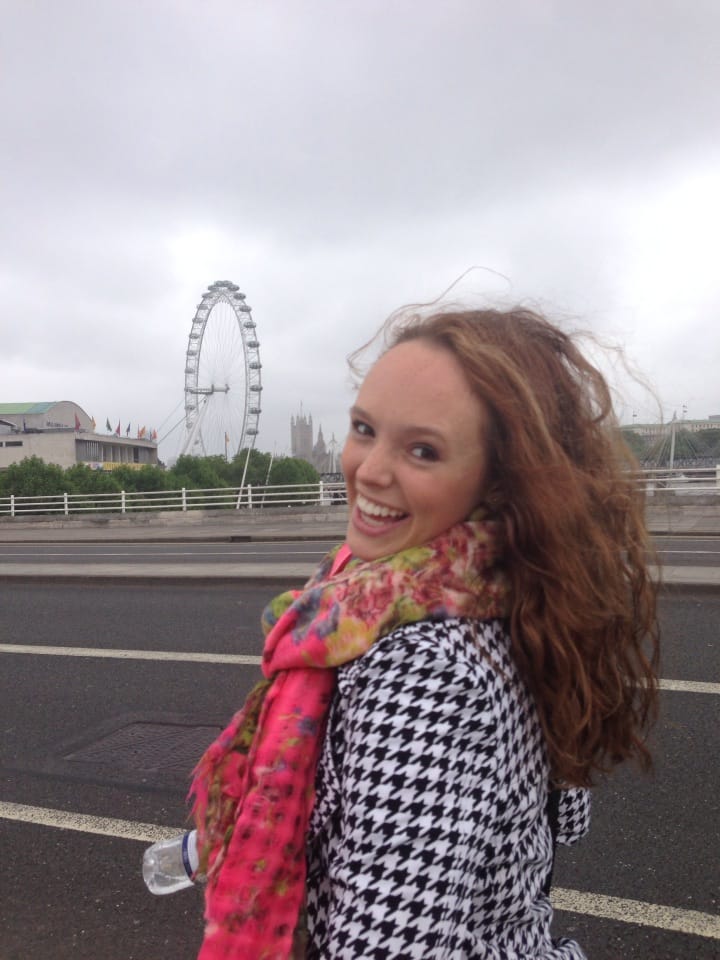 Now it’s time for the giveaway! Tell us what you think about the cover in the comments for a chance to win Dear Killer!