Excuse us while we exist in an entirely different world next summer. The next batch of summer 2015 cover reveals is in and they’re all fantasy books. Seriously, if the fantasy worlds inside of these books are anything like their ravishing covers, we know we’ll be in for some intense book hangovers. Gaze upon their splendor and then go make room on your bookshelf! 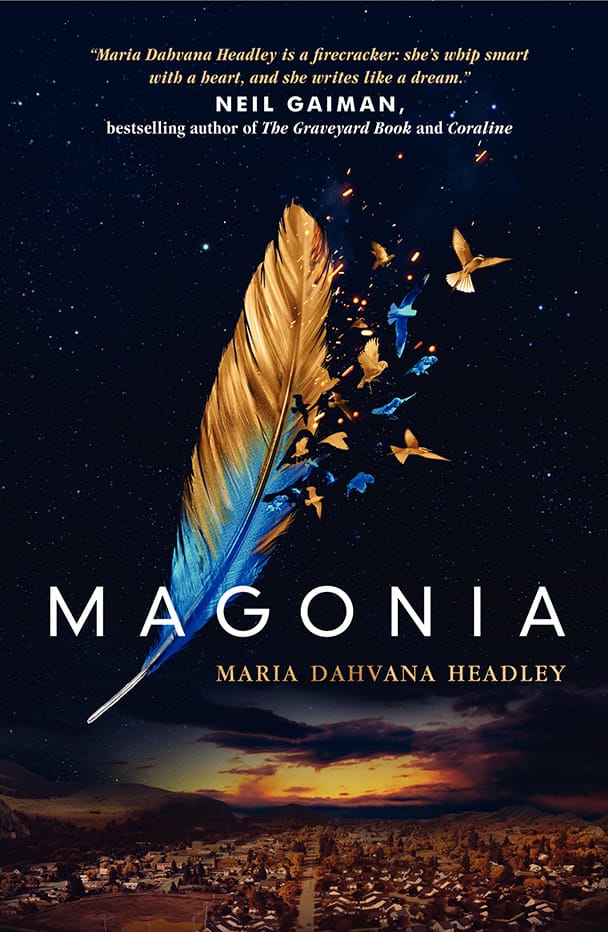 Since she was a baby, Aza has suffered from a mysterious lung disease that makes it ever harder for her to breathe, to speak—to live.
So when Aza catches a glimpse of a ship in the sky, her family chalks it up to a cruel side effect of her medication. But Aza doesn’t think this is a hallucination. She can hear someone on the ship calling her name.
Only her best friend, Jason, listens. Jason, who’s always been there. Jason, for whom she might have more-than-friendly feelings. But before Aza can consider that thrilling idea, something goes terribly wrong. Aza is lost to our world—and found, by another. Magonia. Above the clouds, in a land of trading ships, Aza is not the weak and dying thing she was.
In Magonia, she can breathe for the first time. Better, she has immense power—and as she navigates her new life, she discovers that war is coming. Magonia and Earth are on the cusp of a reckoning. And in Aza’s hands lies the fate of the whole of humanity—including the boy who loves her. Where do her loyalties lie?

• On sale May 19, 2015
• Published by Greenwillow Books
• Follow Heather on Goodreads 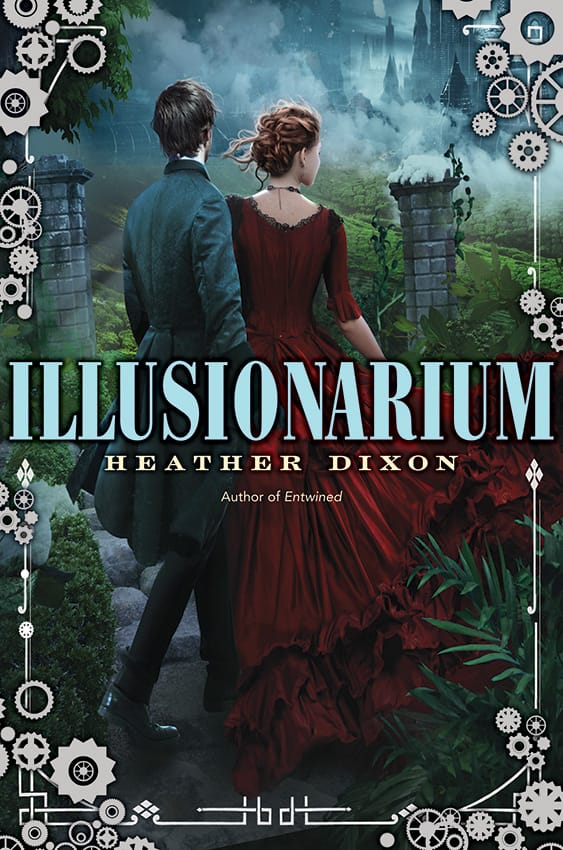 From the author of Entwined, a brilliantly conceived adventure through an alternate London. This sweeping, cinematic tale of an apprentice scientist desperate to save his family—and his world—is The Night Circus meets Pixar.
Through richly developed parallel worlds, vivid action, a healthy dose of humor, and gorgeous writing, Heather Dixon spins a story that is breathtaking and wholly original.

To Hold The Bridge by Garth Nix 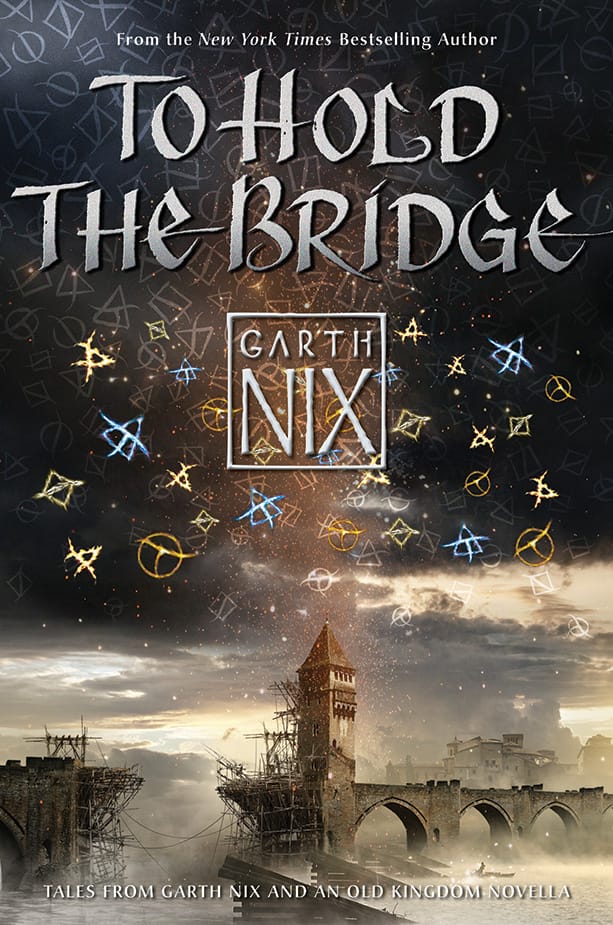