This first batch of our summer 2015 cover reveals are all either the second or third in a series, and here’s why we’re going crazy over them: since we’re already obsessed with the previous books in these series, the excitement was already there. But when we saw these covers, it felt like the first time…but even better. Prepare yourself for a spike in adrenaline and indulge your eyes, because these covers are glorious.

Conspiracy of Blood and Smoke by Anne Blankman 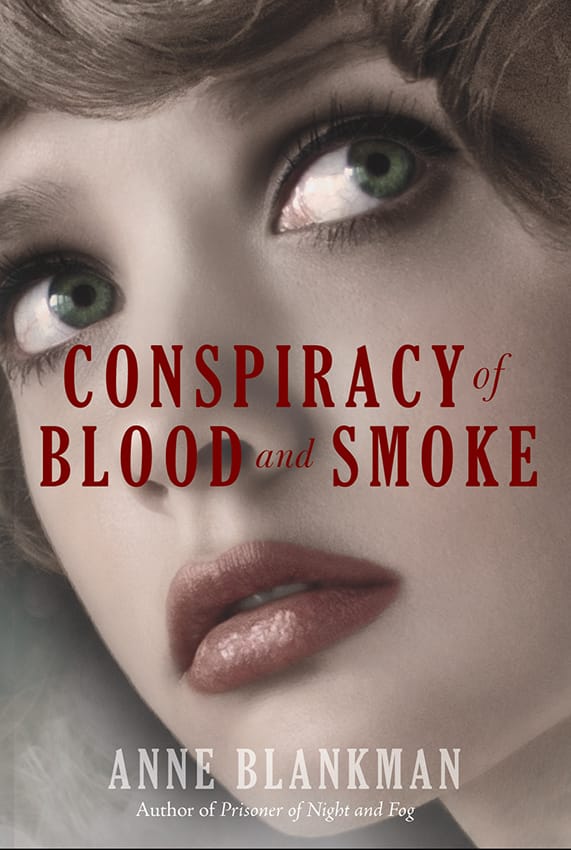 The girl known as Gretchen Whitestone has a secret: She used to be part of Adolf Hitler’s inner circle. More than a year after she made an enemy of her old family friend and fled Munich, she lives with a kindly English family, posing as an ordinary German immigrant, and is preparing to graduate from high school. Her love, Daniel Cohen, is a reporter in town. For the first time in her life, Gretchen is content.
But then, Daniel gets a telegram that sends him back to Germany, and Gretchen’s world turns upside-down. And when she receives word that Daniel is wanted for murder, she has to face the danger she thought she’d escaped-and return to her homeland.
Gretchen must do everything she can to avoid capture and recognition, even though saving Daniel will mean consorting with her former friends, the Nazi elite. And as they work to clear Daniel’s name, Gretchen and Daniel discover a deadly conspiracy stretching from the slums of Berlin to the Reichstag itself. Can they dig up the explosive truth and get out in time-or will Hitler discover them first?

The Death Code by Lindsay Cummings 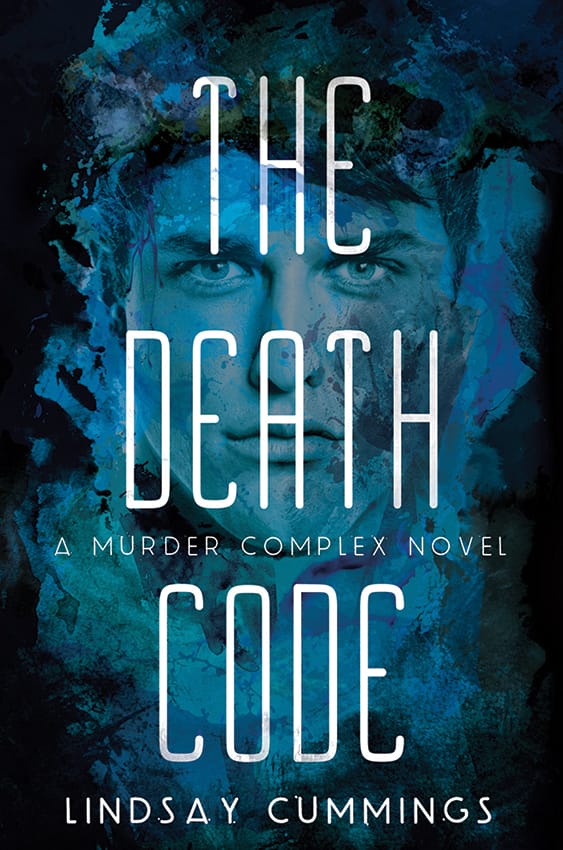 With short, fast-paced, alternating point-of-view chapters, The Death Code starts several weeks after The Murder Complex ended. Zephyr keeps the secret about Meadow close—that if she dies, The Murder Complex will be destroyed, too. Meadow, desperate to find her brother, father, and little sister, is determined to fearlessly fight to the end, even if it means sacrificing herself and her friends, new and old. The Death Code introduces a memorable cast of secondary characters and delivers a vivid and scary thrill ride read. 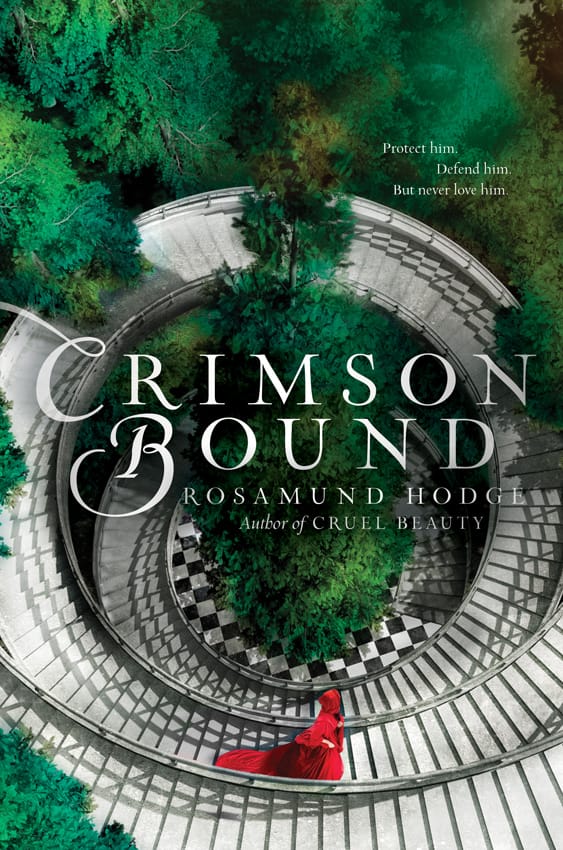 When Rachelle was fifteen she was good—apprenticed to her aunt and in training to protect her village from dark magic. But she was also reckless— straying from the forest path in search of a way to free her world from the threat of eternal darkness. After an illicit meeting goes dreadfully wrong, Rachelle is forced to make a terrible choice that binds her to the very evil she had hoped to defeat.
Three years later, Rachelle has given her life to serving the realm, fighting deadly creatures in an effort to atone. When the king orders her to guard his son Armand—the man she hates most—Rachelle forces Armand to help her find the legendary sword that might save their world. As the two become unexpected allies, they uncover far-reaching conspiracies, hidden magic, and a love that may be their undoing. In a palace built on unbelievable wealth and dangerous secrets, can Rachelle discover the truth and stop the fall of endless night?
Inspired by the classic fairy tale Little Red Riding Hood, Crimson Bound is an exhilarating tale of darkness, love, and redemption.

Which cover is your favorite? Tell us in the comments below!