‘The Gentleman’s Guide to Vice and Virtue’ is Headed to HBO Max! 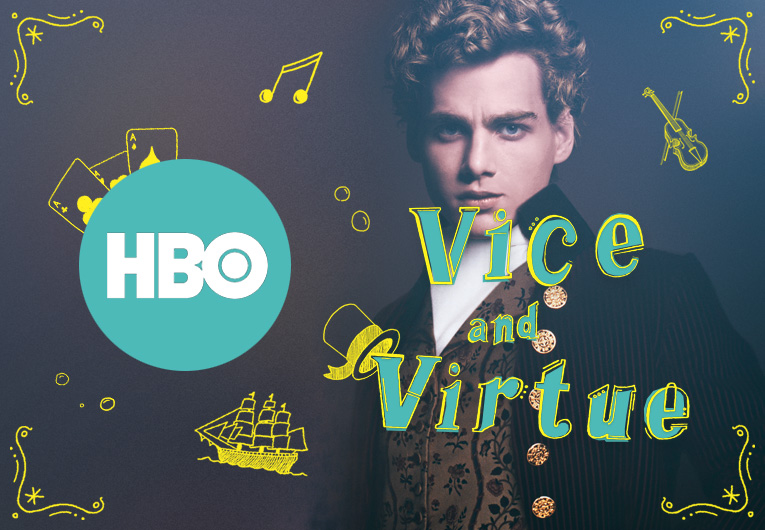 Can you hear that, book nerds? That’s the sound of us losing our collective minds because the film rights for The Gentleman’s Guide to Vice and Virtue have been purchased by HBO & Berlanti Productions. That’s right—Monty & Percy’s road trip is officially taking them to HBO Max!

Variety announced last year that Greg Berlanti (aka the director of Love, Simon 😍) optioned the rights to Gentleman’s Guide, and Deadline just announced that our dream adaptation is officially in the works, with writer Matthew Barry (who wrote & produced two seasons of The Chilling Adventures of Sabrina!!!) attached. We, for one, cannot wait for our faves to make their on-screen debut. Can you even imagine how epic this is going to be?! How charming and wonderful and fantastic and swoony?!

Quick Hits for The Gentleman’s Guide to Vice and Virtue

About The Gentleman’s Guide to Vice and Virtue 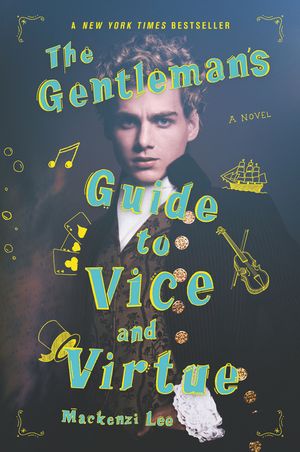 Henry “Monty” Montague doesn’t care that his roguish passions are far from suitable for the gentleman he was born to be. But as Monty embarks on his grand tour of Europe, his quests for pleasure and vice are in danger of coming to an end. Not only does his father expect him to take over the family’s estate upon his return, but Monty is also nursing an impossible crush on his best friend and traveling companion, Percy.

So Monty vows to make this yearlong escapade one last hedonistic hurrah and flirt with Percy from Paris to Rome. But when one of Monty’s reckless decisions turns their trip abroad into a harrowing manhunt, it calls into question everything he knows, including his relationship with the boy he adores.

Witty, dazzling, and intriguing at every turn, The Gentleman’s Guide to Vice and Virtue is an irresistible romp that explores the undeniably fine lines between friendship and love.