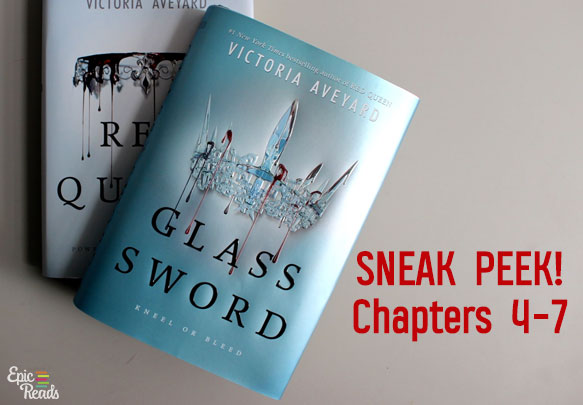 It’s time to read or BLEED! Last week we posted the first three chapters from Glass Sword, the sequel to Red Queen by Victoria Aveyard and now we’re giving you FOUR more chapters! ***WARNING: Reading these chapters WILL make you super angry that you don’t have the rest of the book to read, but fear not because the book goes on sale February 9th. (You should probably pre-order a copy to make sure it arrives on time!)
Haven’t read the first 3 chapters? Read them here! 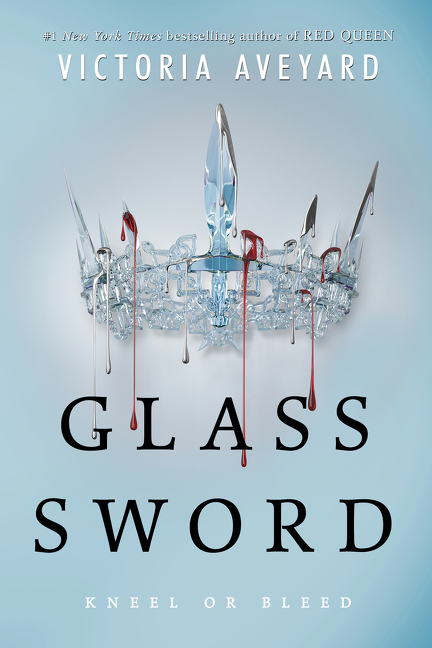 (Please note that the formatting in the final manuscript has not carried over to this blog post. For the true final version, you’ll have to wait until February 9th when it goes on sale!)

OMGOMGOMGOMGOMG AS;DLKFJASD;KFJASDF;KJ!!!!!!!!!!!!!!!! WHY DO WE HAVE TO WAIT UNTIL FEBRUARY 9TH????? THAT IS SO UNFAIR. (Feel free to tweet your frustrations to the following Twitter accounts: @EpicReads, @VictoriaAveyard, @RedQueenBooks)
More Red Queen goodness to tide you over:
Watch the full length Glass Sword book trailer!
The Book Shimmy Award Winners!
Gift Ideas for Fans of Red Queen
Quiz: What’s Your Red Queen Power?
Read the first 7 chapters of RED QUEEN!
A Guide to Red Queen’s Kingdom of Norta
23 Exquisite Palettes Inspired By Our Favorite YA Book Covers