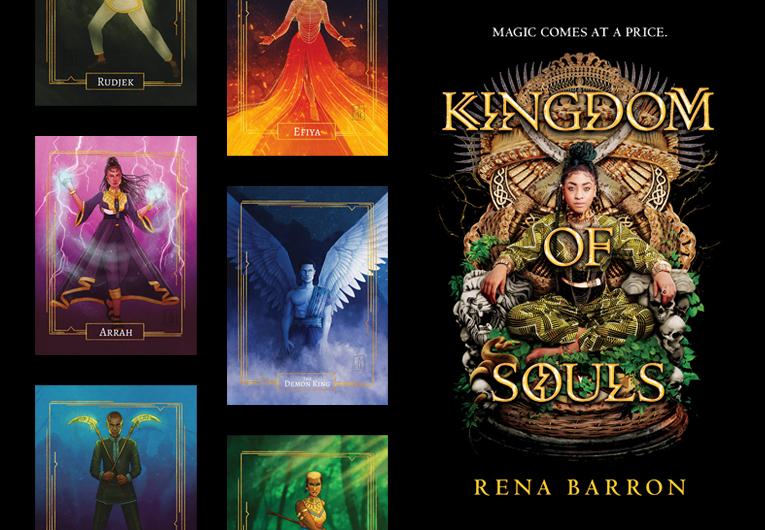 We know—it feels like there are a lot of new YA fantasy novels hitting shelves this year. But we’re here to tell you that Kingdom of Souls is one that you absolutely cannot miss. It’s the story of a girl named Arrah who hails from a family of witchdoctors. Only, she’s failed to call forth her ancestral powers for years. Her mother, ever the ambitious, has been watching with blatant disapproval, and to make matters worse, children across their kingdom have started going missing.

But there’s one thing Arrah hasn’t tried—trading years of her life for scraps of magic.

This darkly magical tale about gods, monsters, and family will have you enthralled, but even more so because the story goes in directions you’ll never expect. The twists will astound you, and they work incredibly well because of the characters pulling the strings. You can meet a few in this sneak peek, but we wanted to present the full cast before you dive into the whole glorious book! 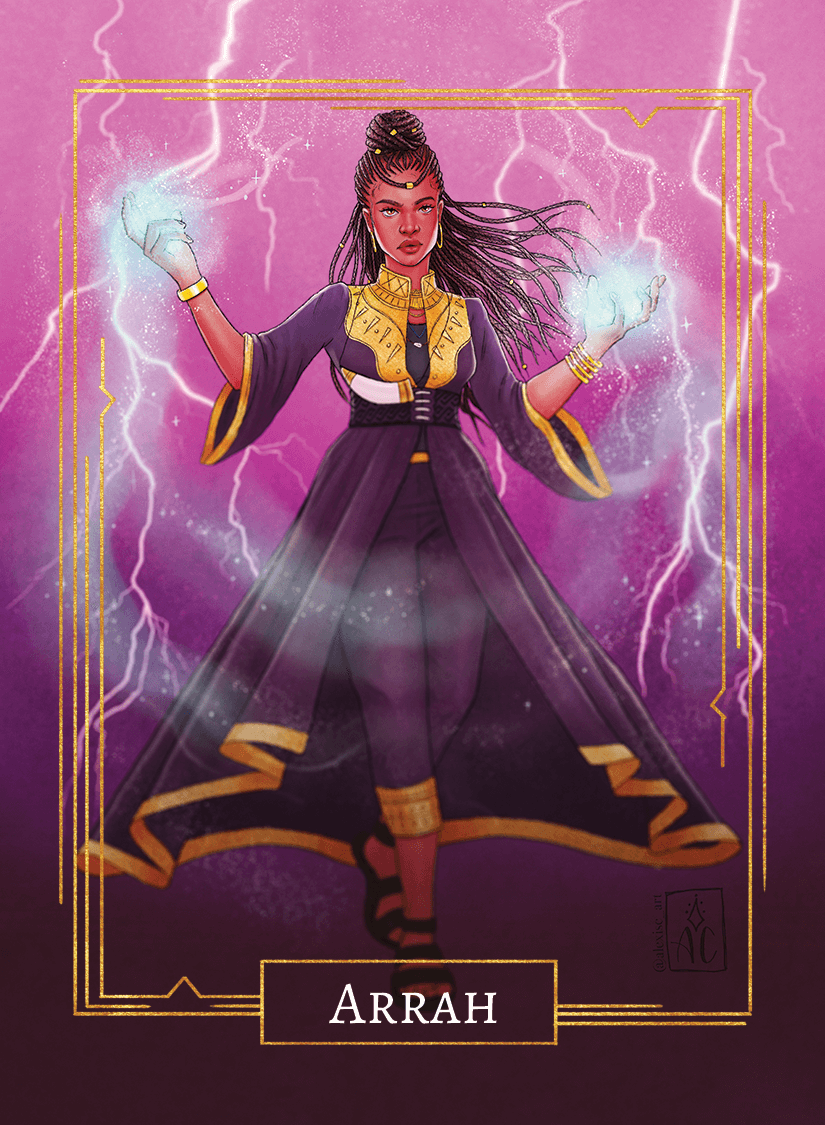 • A fierce defender of justice, Arrah is willing to make the hard choices to get the job done. When there’s an obstacle in her way, she powers through with courage and determination. But don’t mistake her kindness for weakness. She isn’t afraid to get down and dirty to accomplish her goals. She’s a loyal friend who’ll have your back and values honesty above all else. 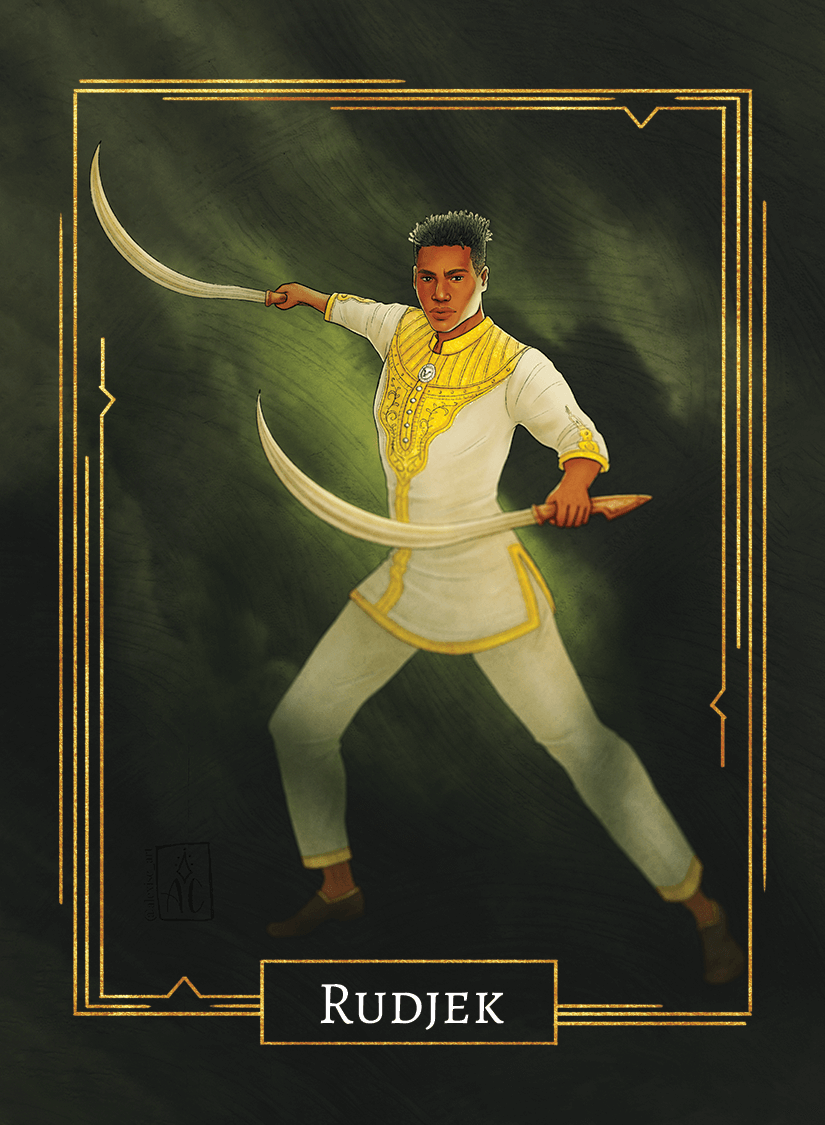 • An expert swordsman with a heart of gold, Rudjek isn’t afraid to take charge. He’s a natural leader who people can always trust to get the job done. He’s confident, swift, and decisive. That doesn’t mean he always gets things right, but he earns an A for effort. He’s not too proud to admit when he’s wrong either. Rudjek isn’t a stranger to having fun, and he values friendship and responsibility. 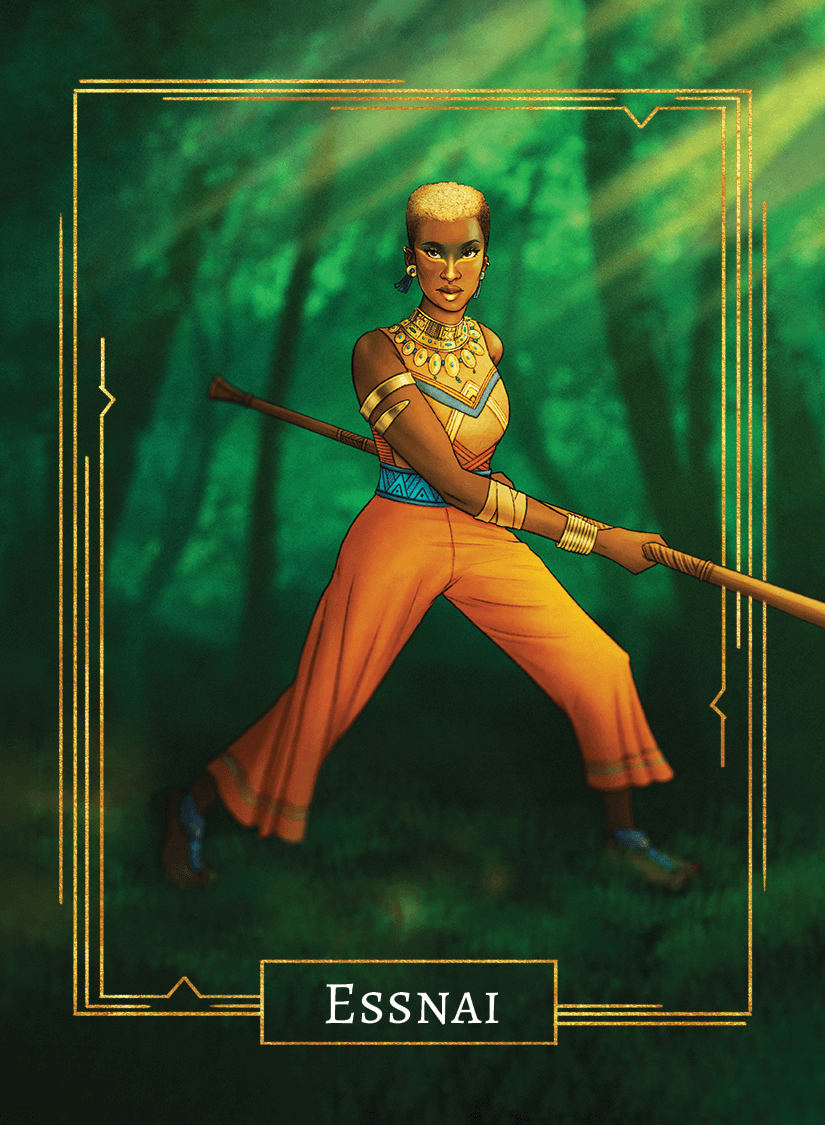 • Quiet and contemplative, Essnai isn’t one to act before thinking. She’s always the most rational one among her friends and considers all angles of a situation. Sometimes she may come off as detached due to her tendency to internalize her feelings. Although she values trust and logic, she’s also a hopeless romantic. 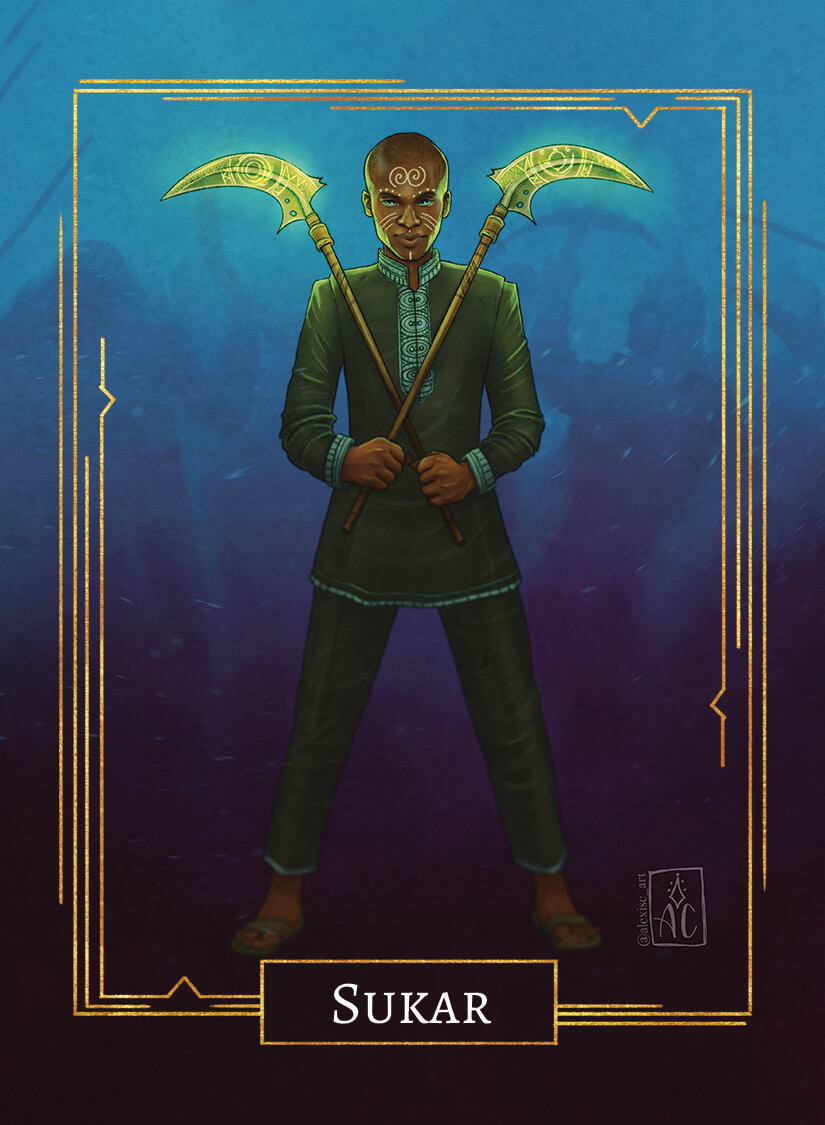 • Quick-witted and sharp-tongued, Sukar is known for dropping ill-timed jokes at the worst possible moment. But as much as his friends bemoan his humor, he’s the spark of light on a dark day and brings a sense of hope to those around him. Sukar loves fine arts and competitive sports equally, which complements his dynamic personality. He values tenacity above all. 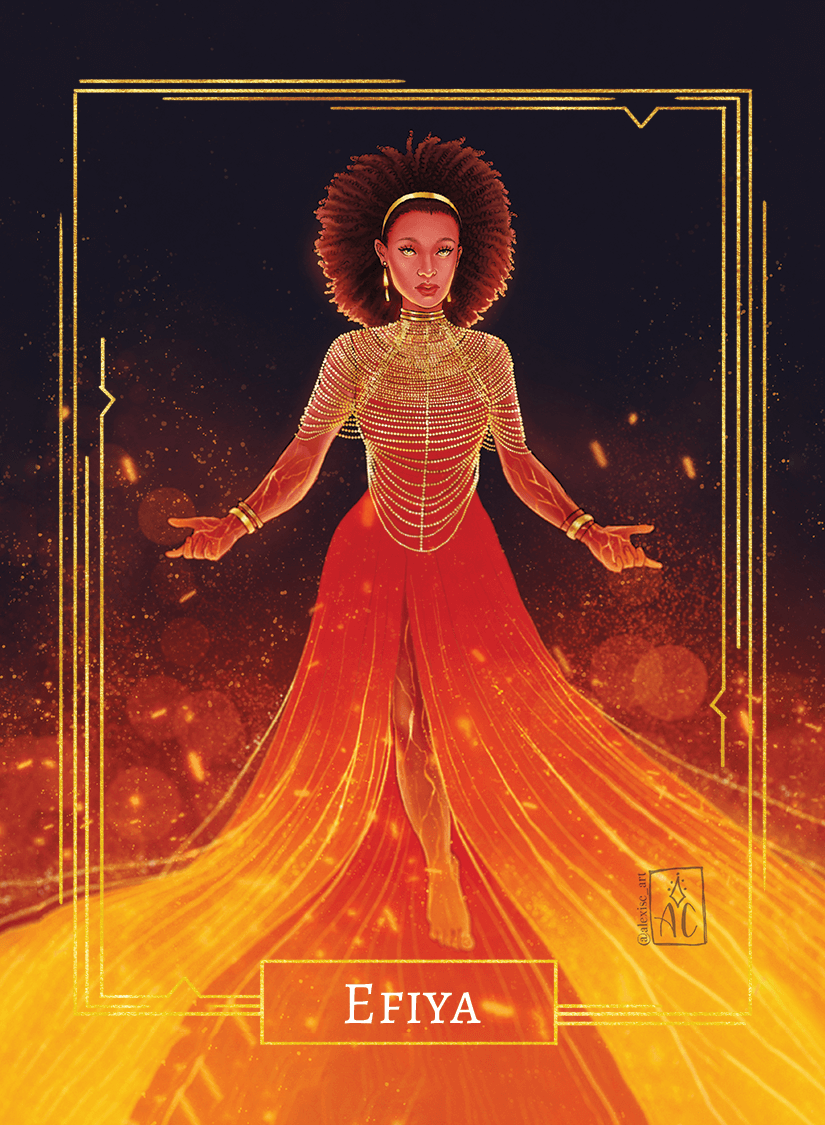 • Extremely self-assured, Efiya isn’t one to be discouraged from pursuing her goals. She has a clear vision for what she wants in life and can be single-minded in her approach. But Efiya isn’t all work and no fun. She loves the thrill of taking risks, and she never plays it safe. She values strength and winning over everything else. 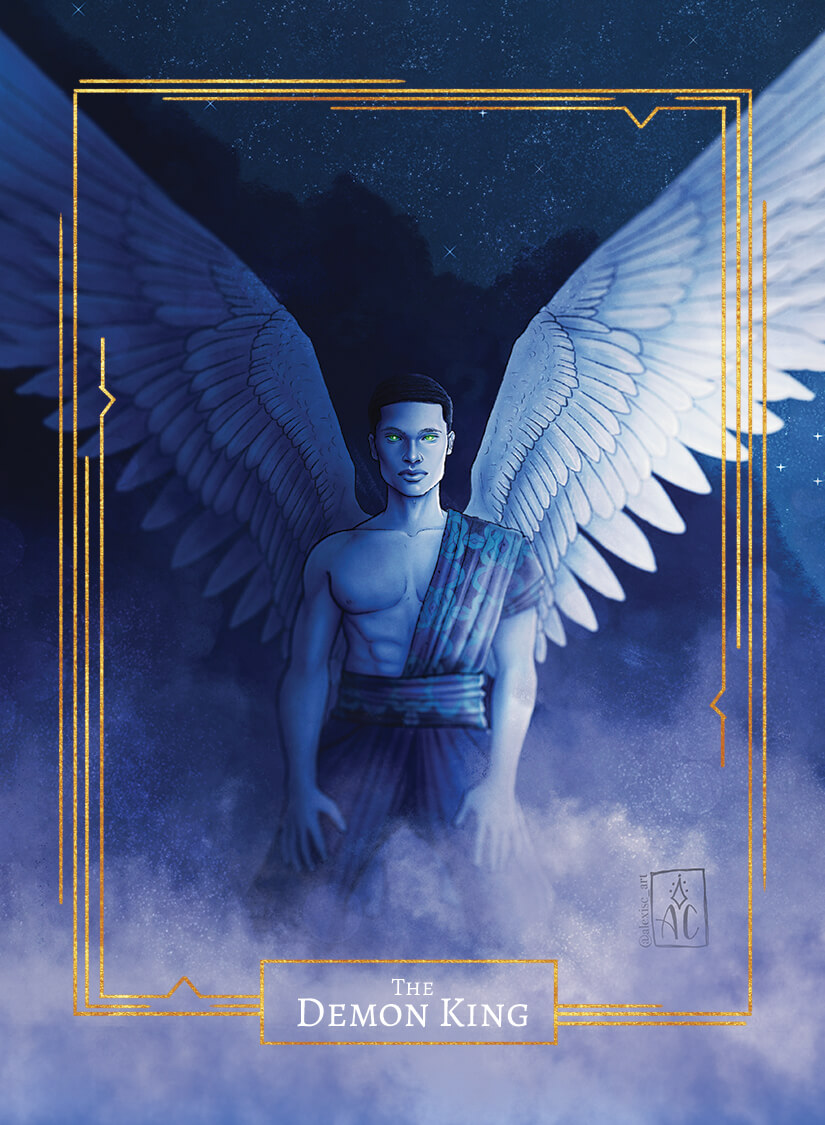 • Determined and unrelenting, the Demon King gets a bad rap because of his insatiable thirst for souls. But there’s more to him than that. He is deeply loyal, protective of his people, and believes that the end justifies the means. He can be vengeful and petty at times but only if he’s pushed to extreme measures. Most of all, he values love, peace, and rest. 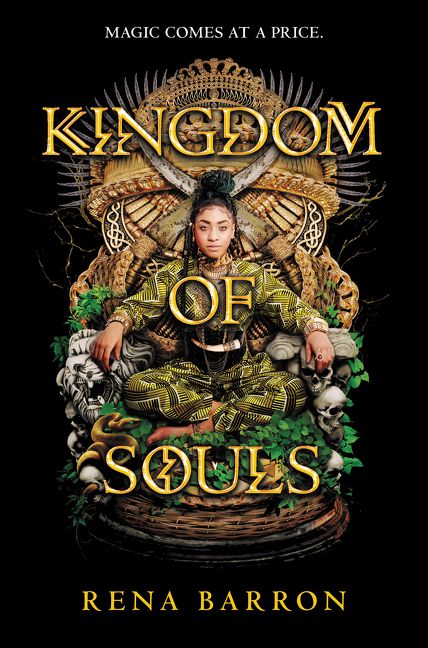 Who are you most excited to meet? Let us know in the comments below!