Here’s What You Need to Know About ‘Love, Victor’ and the Simonverse 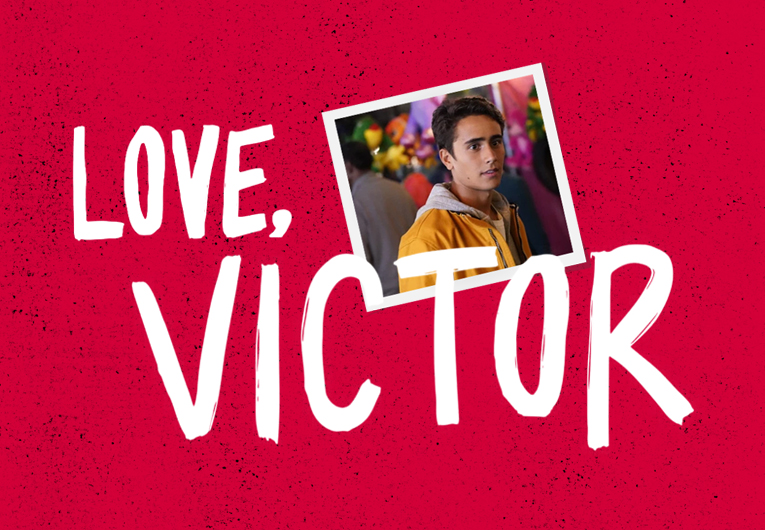 We’re embracing our inner Creek Secrets and delivering you some romantic-as-eff news. That’s right! We have Love, Simon-related updates and can’t wait to share.

As you might have already known, a spinoff series based on Love, Simon (which, in turn, was based on our fave Simon vs. the Homo Sapiens Agenda) has been in the works. Well, now it’s officially titled Love, Victor and is heading over to Hulu in June! Deadline recently made the grand announcement and we cannot wait to meet the new cast of characters at Creekwood High and see where this new Simonverse exploration takes us.

Author Becky Albertalli also shared the news on Twitter, and we have to say, it has us feeling pretty good about it. According to Deadline, the first season will have ten episodes and they’re already exploring the possibility of a second season.

Y’all, we’re thrilled. But if you, like us, are highkey upset that we have to wait until June to catch more of the Simonverse, may we remind you of the equally adorable, utterly relatable companion novels, The Upside of Unrequited and Leah on the Offbeat? While Upside is a delightfully sweet novel set in the same universe, Leah is a direct sequel that follows Simon’s best friend as she grapples with her bisexuality—and realizes she just might love one of her friends more than she thought.

This Love, Victor announcement keeps reminding us just how much we love these books, and honestly? We’re more than due for a reread as we wait for this series to hit Hulu! Who’s in?

About the move from Disney+

If you already knew about Love, Victor, there’s a good chance you also know that it was originally being developed for Disney+. The move to Hulu was announced as recently as the title change, and we understand there’s concern as to why the show moved platforms. Well? Good news.

Becky herself took to Twitter to explain a bit, and not to be clichés, but we let out a breath we didn’t know we were holding. Here’s what she had to say about the move:

4. Lastly, there’s been speculation as for the cause of the platform switch. For what it’s worth, it’s not based on the show featuring a gay teen love story. Disney knew what it was when they got it. There are mature themes such as teen drinking, etc. that led to the switch.

So, international viewers, our fingers are crossed for you! For our US-based readers, we hope you’ll give this series a chance with all the enthusiasm and love that we are. And, hey, we’re not experts, but we feel like it’s in pretty good hands now:

Get ready to head back to Creekwood High School. From the writers of “Love, Simon,” comes a new story about family, friendship and finding yourself.
#LoveVictor is coming soon, only on Hulu. 🎡

About the Simonverse novels 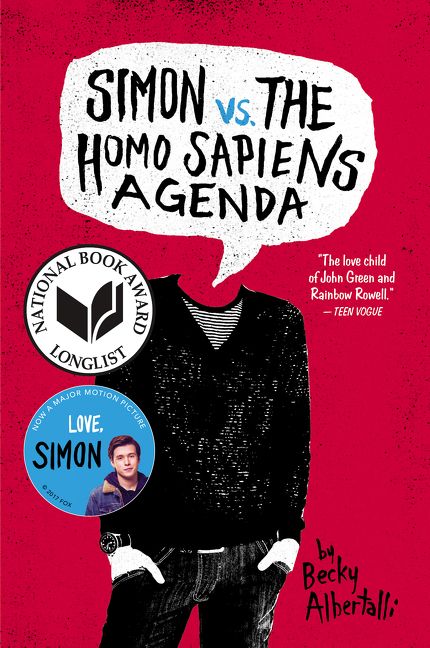 Simon vs. the Homo Sapiens Agenda: Sixteen-year-old and not-so-openly gay Simon Spier prefers to save his drama for the school musical. But when an email falls into the wrong hands, his secret is at risk of being thrust into the spotlight.

The Upside of Unrequited: Molly Peskin-Suso knows all about unrequited love. She can’t stomach the idea of rejection, so she’s careful. Fat girls always have to be careful. There’s only one problem: Molly’s adorable coworker, Reid.

Leah on the Offbeat: Leah Burke doesn’t know what to do when her rock-solid group of friends starts to fracture near the end of senior year. It’s especially hard when she realizes she might be in love with one of them.