Behold the ‘Loveboat, Taipei’ Cover and Fall in Love With Next Year’s Biggest Rom-Com 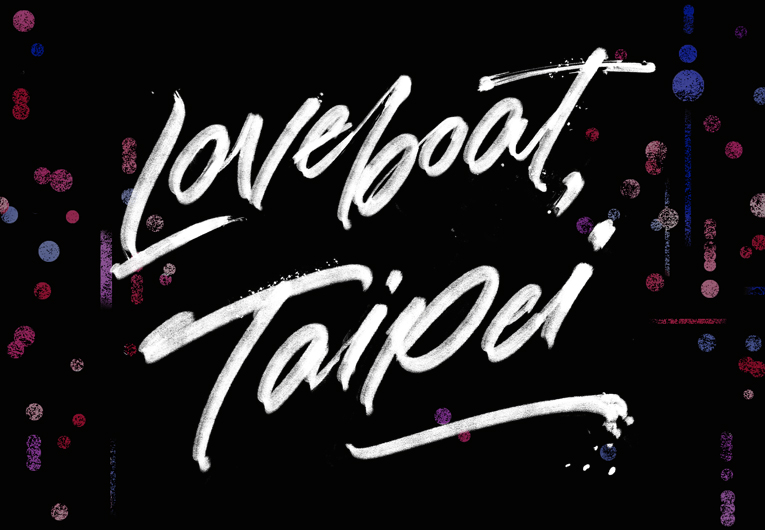 This January, get ready to escape into a whole new world. Loveboat, Taipei is the romantic comedy of our entire dreams and we’re pumped to be revealing the cover for you all today!

Abigail Hing Wen‘s *epic* debut follows a girl named Ever Wong, whose summer takes an unexpected turn when she’s sent to Loveboat: a summer-long free-for-all with endless hookups, snake-blood sake, and insane nightlife—a far cry from the strict educational program she was expecting to attend, and a long way away from her parents’ intense expectations.

Like Ever, the students of Loveboat are all hiding their own secrets and insecurities—and when their lives collide, it’s guaranteed to be a summer Ever will never forget.

We don’t know about you, buuuuut we would be shocked, a little nervous, and honestly kind of thrilled at the turn of events here. We are ready for the fun to begin but first things first, scroll on down to get your first look at this GORGEOUS cover!

This is a time-lapse video so you can see how the elements came together to make this amazing cover. Can you believe how breathtaking it is?! We love how Ever is front and center (gazing out with a secret in her eyes!), the gorgeous typography that shows how sweeping this story is going to be, and the hint of city lights in the background to bring it all together. Shout-out to Janice Sung for the art and Jennet Liaw for the hand-lettering!

If you’re as in love with this one as we are, scroll down for a special note from Abigail Hing Wen, the author of Loveboat, Taipei, to learn a little more about the summer program behind the book before it releases on January 7, 2020.

When I landed as a teen in Taipei for a summer of Mandarin immersion, I was completely unprepared for what lay ahead. Chien Tan wasn’t just a language and cultural program. It was the notorious LOVEBOAT, though until then, I’d never heard of it. A thousand Chinese-American kids of immigrants, who’d spent the past ten years studying hard to get into college and living by their traditional family rules—now dropped off in a foreign land with zero supervision.

There was a lot of sneaking out into humid nights to go dancing. Eating the best street food on the planet. Dating and breaking up and making up.

Even falling in love.

Somehow in the midst of all that craziness, we still managed to absorb some language and culture, too. I made lifelong friendships who turned into a network around the United States (my future husband, as it would turn out, attended Loveboat in an earlier summer). In that summer that can never be replicated, I connected with parts of myself I hadn’t allowed myself to embrace before.

I wrote LOVEBOAT, TAIPEI to capture some of that journey.

This novel is a romp—a story of repressed teens gone wild, and of discovering one’s identity in all its facets. Between these pages live and breathe a cast of over thirty Asian Americans. Though they share a cultural heritage and are from similarly high-achieving families, they are individuals—some funny, some quiet, some timid, some outrageous. But they are all diverse, all talented and all flawed in their own ways:

Eighteen-year-old Ever Wong is working towards becoming a doctor, but nurses a secret passion to dance.

Rick Woo is the Yale-bound, child prodigy bane of her existence.

Boy-crazy Sophie Ha turns out to have more to her than meets the eye.

Writing their stories as they navigate their cultures and search for their place in the world was one of the most difficult, rewarding experiences of my life. I hope that I’ve done them justice and that you find a small measure of yourself in their stories, too. 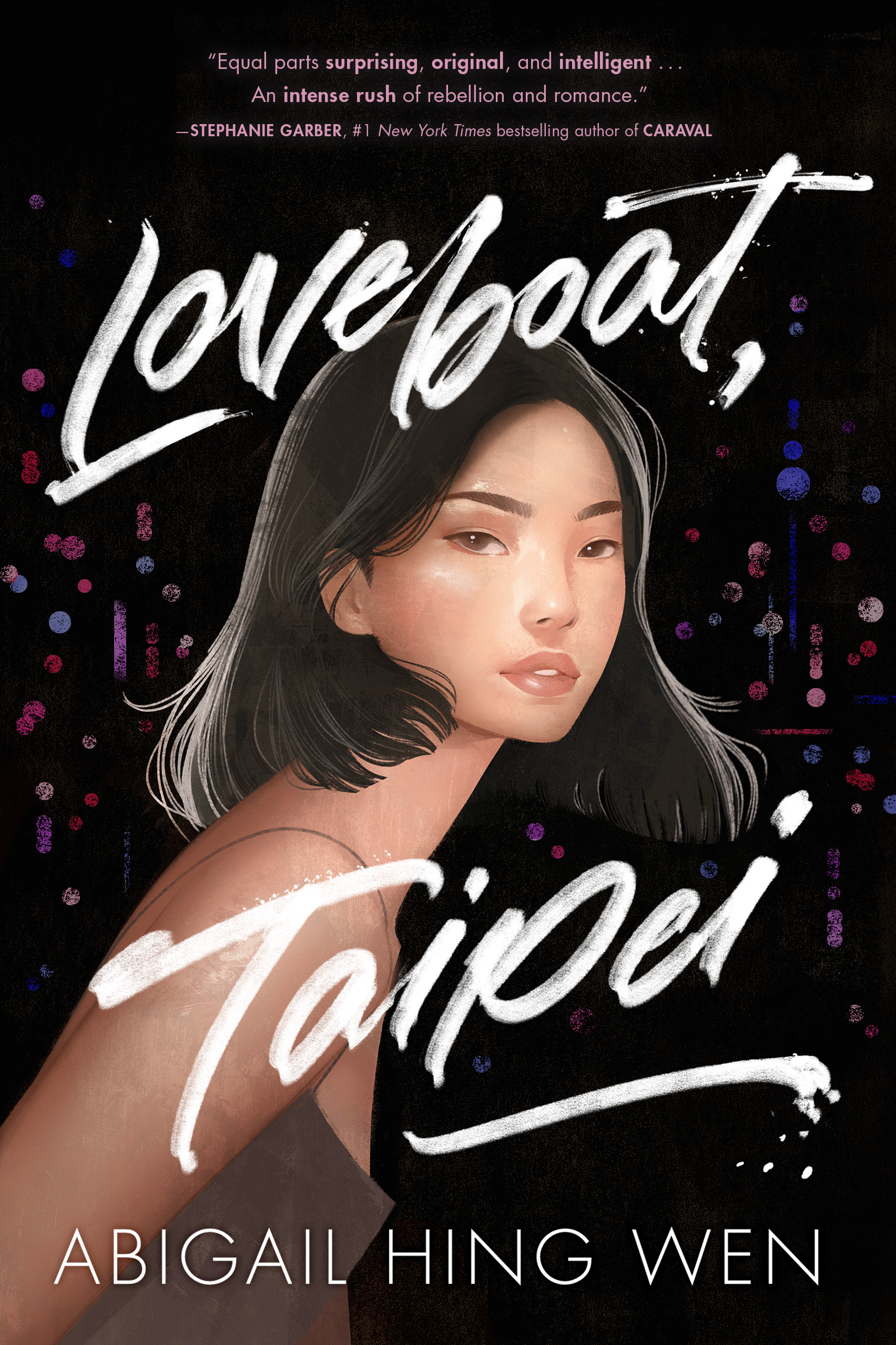 Perfect for fans of Jenny Han and Sarah Dessen, and praised as “an intense rush of rebellion and romance” by #1 New York Times bestselling author Stephanie Garber, this romantic and layered Own Voices debut from Abigail Hing Wen is a dazzling, fun-filled romp.