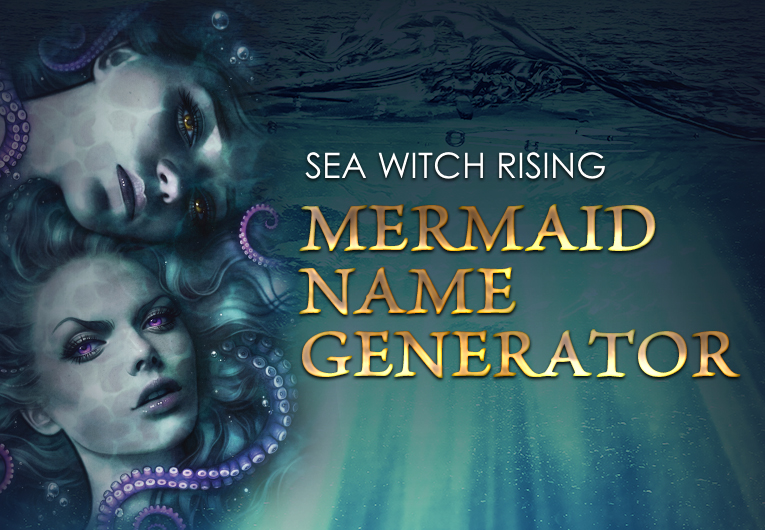 In Sea Witch Rising by Sarah Henning, we return to the sea (and land) with a tale of the complications of sisterhood, the uncompromising nature of magic, the cost of redemption, and, you guessed it, mermaids. Let’s all be honest and say we’ve pretended we were mermaids while swimming in a pool at one point in our lives. The sequel to Sea Witch, this fairy-tale retelling of “The Little Mermaid” made us take it one step further. What would our names be if were actually WERE mermaids?!

Highlights from Team Epic Reads (and we won’t name names…) include Triton King and Tide Warrior. Does it get any more badass than that? Find out yours now! 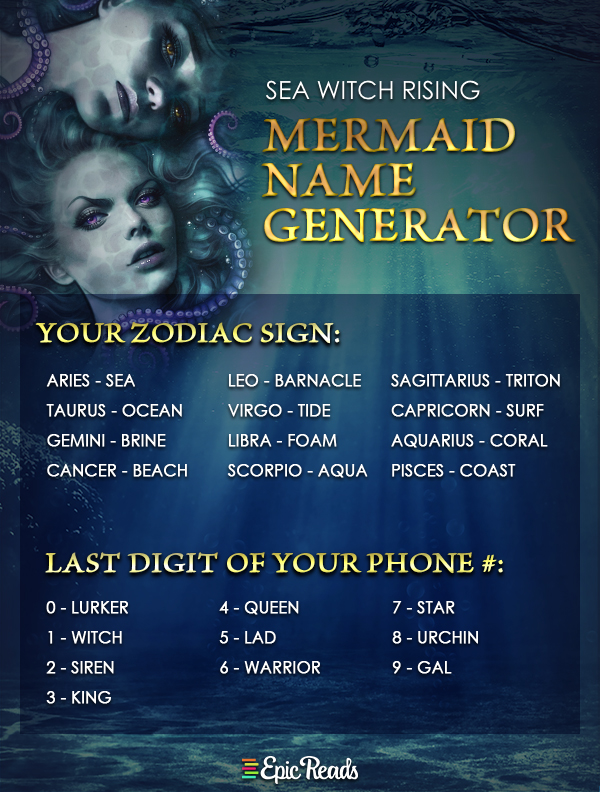 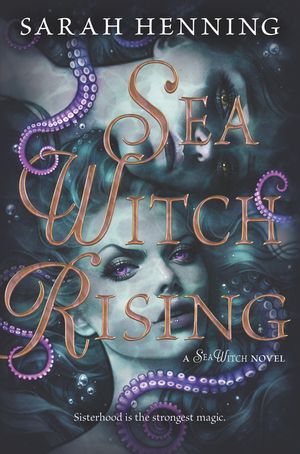 “The Little Mermaid” takes a twisted turn in this thrilling sequel to villainess origin story Sea Witch, as the forces of land and sea clash in an epic battle for freedom, redemption, and true love.

Runa will not let her twin sister die. Alia traded her voice to the Sea Witch for a shot at happiness with a prince who doesn’t love her. And his rejection will literally kill her—unless Runa intervenes.

Under the sea, Evie craves her own freedom—but liberation from her role as Sea Witch will require an exchange she may not be willing to make. With their hearts’ desires at odds, what will Runa and Evie be willing to sacrifice to save their worlds?

Told from alternating perspectives, this epic fairy tale retelling is a romantic and heart-wrenching story about the complications of sisterhood, the uncompromising nature of magic, and the cost of redemption.