What Role Would You Play in a Murder Mystery? 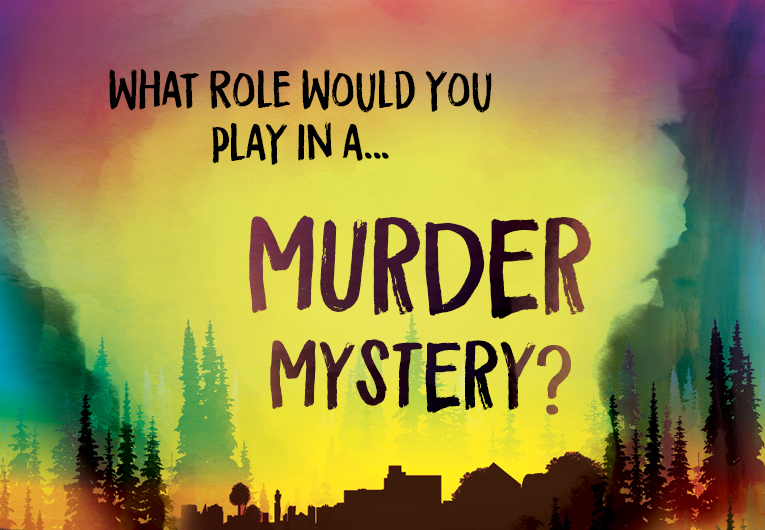 Ah, the murder mystery. A tale as old as time. Whether you’ve partaken yourself through a game of Clue or choose to live vicariously through the likes of Sherlock Holmes and Hercule Poirot, there’s no denying the rush that comes from trying to solve the case before it’s revealed. Our latest favorite comes to us from Francesca Zappia, whose webcomic-loaded letter to fandom, Eliza and Her Monsters, had us simultaneously hugging the book and crying as we read it. Now, she (and we) would like to welcome you to a very different tale. Reader, you’re Now Entering Addamsville.

In the book, Zora has been framed for murder. She’s a total outcast, and her family has a shady past in their small ghost-obsessed town. Clearing her own name won’t be an easy task. But maybe… you could be of some help? Take the quiz below and see what role you’d play in a murder mystery like this one!

What Role Would You Play in a Murder Mystery? 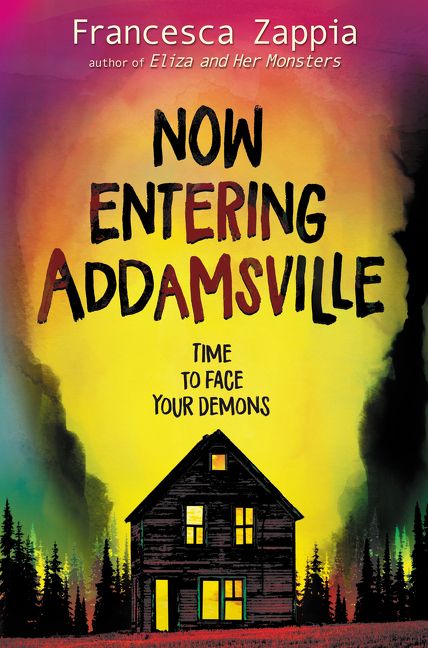 When someone burns down the home of the school janitor and he dies in the blaze, everyone in Addamsville, Indiana, points a finger at Zora. Never mind that Zora has been on the straight and narrow since her father was thrown in jail. With everyone looking for evidence against her, her only choice is to uncover the identity of the real killer.

There’s one big problem—Zora has no leads. No one does. Addamsville has a history of tragedy, and thirty years ago a similar string of fires left several townspeople dead. The arsonist was never caught.

Now, Zora must team up with her cousin Artemis—an annoying self-proclaimed Addamsville historian—to clear her name. But with a popular ghost-hunting television show riling up the townspeople, almost no support from her family and friends, and rumors spinning out of control, things aren’t looking good. Zora will have to read between the lines of Addamsville’s ghost stories before she becomes one herself.