Everything You Need to Know About the New ‘Panic’ Amazon Series 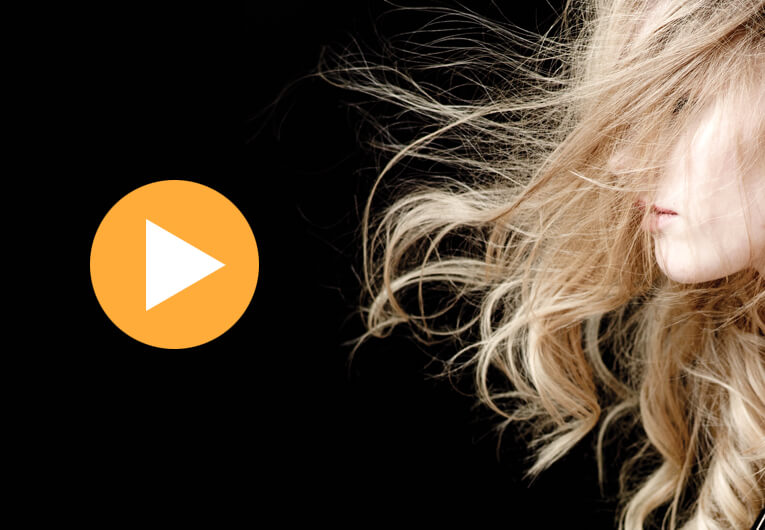 Brace yourselves, because Panic is officially becoming an Amazon Studios series!!

Fans of Lauren Oliver, adaptations, young adult books, shows, and movies, and all things thrilling rejoice, because Panic is officially on its way to becoming a bingeworthy Amazon series!

We’ve been keeping our fingers crossed for this since we heard that a pilot was in the works, and now that the news is official we can’t wait to see how this captivating, fast-paced, twisting read translates to the small screen. But wait—because it gets even better. Lauren Oliver herself is super involved in the adaptation! We’re talking writer, creator, and executive producer.

We think it’s safe to say that the series will be packed with dramatic and unexpected twists. 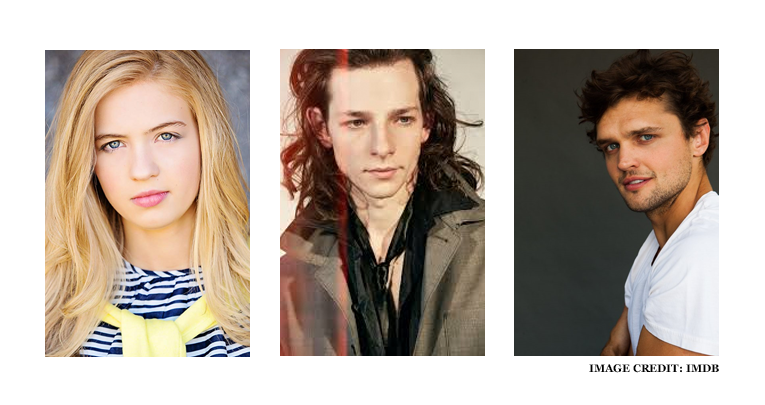 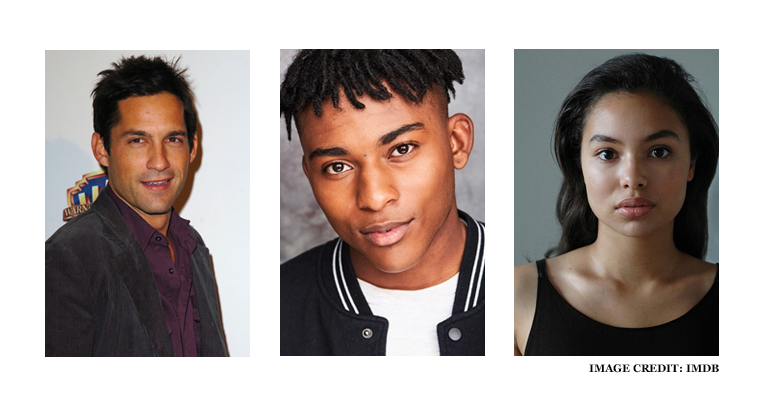 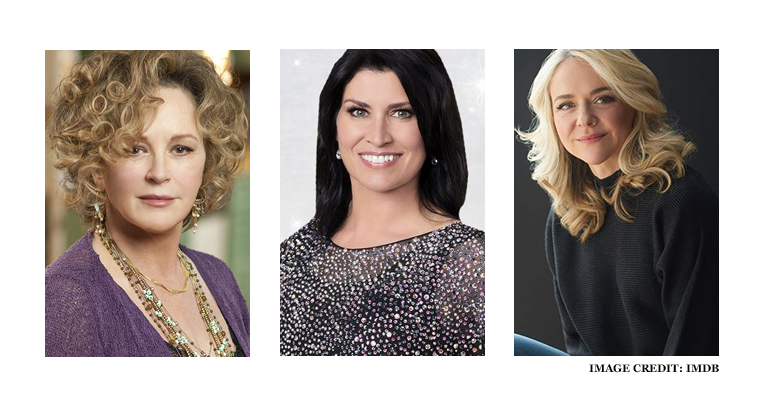 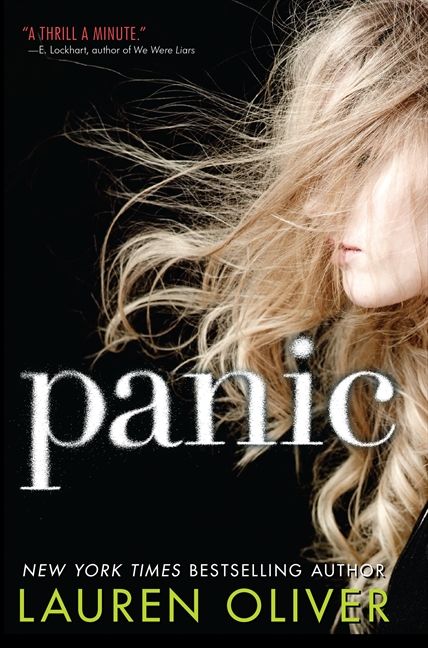 Panic began as so many things do in Carp, a poor town of twelve thousand people in the middle of nowhere: because it was summer, and there was nothing else to do.

Heather never thought she would compete. She’d never thought of herself as fearless, the kind of person who would fight to stand out. But when she finds something, and someone, to fight for, she will discover that she is braver than she ever thought.

Dodge has never been afraid of panic. His secret will fuel him, and get him all the way through the game; he’s sure of it. But what he doesn’t know is that he’s not the only one with a secret. Everyone has something to play for.

For Heather and Dodge, the game will bring new alliances, unexpected revelations, and the possibility of first love for each of them—and the knowledge that sometimes the very things we fear are those we need the most.