Do You Have What It Takes to Become Queen-Crowned? 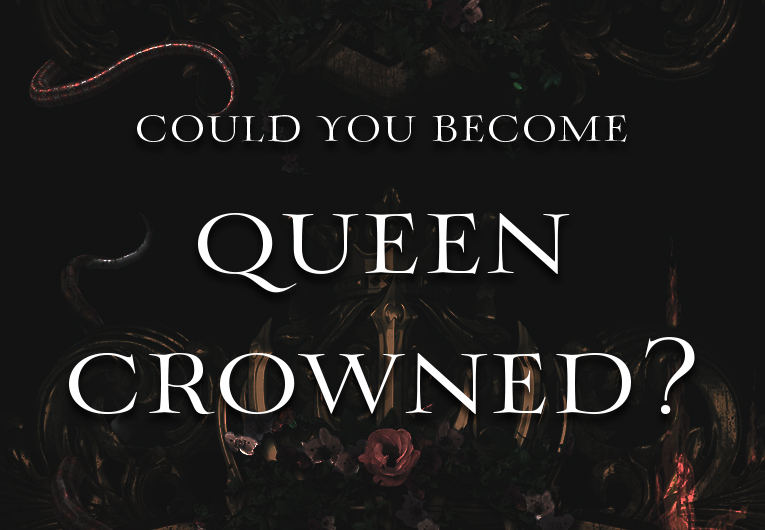 As any fantasy reader knows—and any Three Dark Crowns reader knows best—becoming Queen-Crowned is no simple task. At the bare minimum, winning the crown means needing to kill your sisters, who, themselves, are trying to kill you. And to do it in a way that welcoems the love of your people?! Let’s just say it’s a good thing you have your gift to protect you.

… You do have your gift, right?

So, yeah, it’s not easy becoming Queen-Crowned. And with Five Dark Fates out now, you can finally read about how this epic saga will conclude for Katharine, Arsinoe, and Mirabella. Does anyway see a happy ending in store?! Maybe for yourself, if you were in their place…

Take the quiz below and find out if you have what it takes to become Fennbirn’s Queen-Crowned!

FIND OUT IF YOU HAVE WHAT IT TAKES 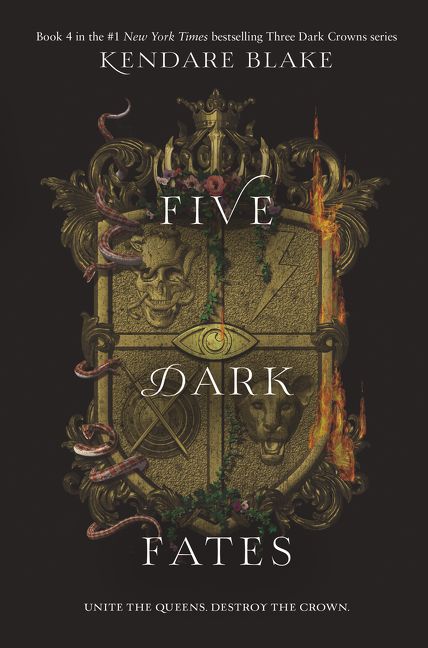 After the grim confrontation with Queen Katharine, the rebellion lies in tatters. Jules’s legion curse has been unbound, and it is up to Arsinoe to find a cure, even as the responsibility of stopping the ravaging mist lies heavy on her shoulders, and her shoulders alone. Mirabella has disappeared.

Katharine’s reign remains intact—for now. When Mirabella arrives, seemingly under a banner of truce, Katharine begins to yearn for the closeness that Mirabella and Arsinoe share. But as the two circle each other, the dead queens hiss caution—Mirabella is not to be trusted.

In this conclusion to the Three Dark Crowns series, three sisters will rise to fight as the secrets of Fennbirn’s history are laid bare. Allegiances will shift. Bonds will be tested. But the fate of the island lies in the hands of its queens. It always has.