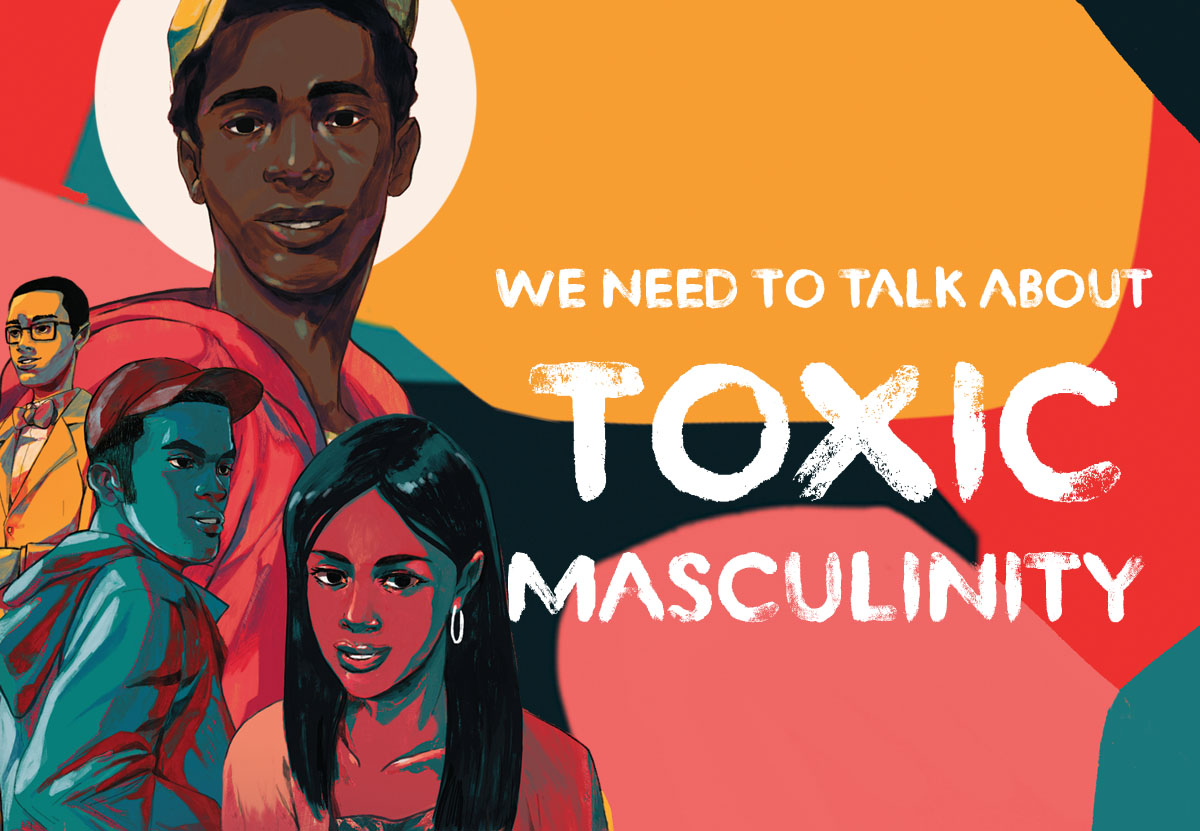 This post was written by Lamar Giles, author of Not So Pure and Simple »

One of the trickiest adolescent male performances is that of “The Nice Guy.” Because, in terms of behavior, what’s wrong with being nice? Please and thank you. Opening doors. Smiles and sensitivity. All great stuff if the motives behind the behavior are as a pure as the behavior itself.

In the last few years there’s been a lot of necessary talk about Toxic Masculinity with the most obvious and harmful aspects getting the most attention, such as…

In the worst cases violence can be encouraged; everything from bullying, to sexual assault, and worse. At this point, it’s almost a no-brainer that men who exhibit the blatant toxic behavior described above should not be emulated. (Unfortunately, we know there are still thriving forums where some lowlife men embrace and cheer such behavior.)

But, niceness by boys/men, for an audience—as a means to a dating/romantic/sexual end—can be just as bad, if not worse…because it’s so deceptive. What happens when the performance ends and the mask falls away? People get harmed. If the harrowing stories that emerged as part of #MeToo movement are any indication, overwhelmingly those people are girls/women.

In my book, Not So Pure and Simple, Del is complicated. Often nice for the wrong reasons. Is that toxic? Just human? Both? How do boys/men process it when we look in the mirror and ask ourselves those questions? How should we process it?

I’ll tell you how I process it: with more than a little shame. Because, in my youth, I was a performative Nice Guy. Didn’t know it at the time, and it wasn’t a fake out 100% of the time, but if what I’m going for is an honest discussion that might improve relationships between the young people who read my work, then honest confessions are required. I wasn’t always nice for the right reasons, particularly pertaining to girls I was interested in romantically. That was wrong, and ugly, and unfair. Things I can freely admit as an adult, in retrospect. But could I have accepted it in the moment, as a harsh critique that could’ve helped me do better right then and there? Or would I have been defensive? In denial? Those are circumstances I very much wanted to explore in Not So Pure and Simple.

Are all Nice Guys performing for personal gain? No. Of course not. There are genuinely good people in the world, and some of them are indeed male. Are boys/men largely responsible for the misery girls/women have endured throughout history? Yes. Sometimes with totally nice smiles on our faces. The sooner we (men) can accept this, the sooner we can help guide current and future generations (of males) from varying degrees of toxic behavior. If we are to present ourselves as a performance piece, then let’s be masterpieces of true, honest kindness and compassion.

Everyone knows when it comes to art, real beats a forgery every time.

This blog post is part of our on-going Real Talk blog series where we ask authors to get real about some of the most controversial and important topics of today.

About Not So Pure and Simple 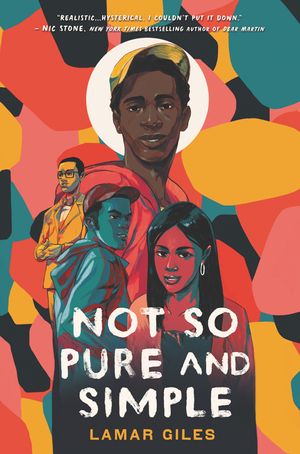 Del has had a crush on Kiera Westing since kindergarten. And now, during their junior year, she’s finally available. So when Kiera volunteers for an opportunity at their church, Del’s right behind her. Though he quickly realizes he’s inadvertently signed up for a Purity Pledge.

His dad thinks his wires are crossed, and his best friend, Qwan, doesn’t believe any girl is worth the long game. But Del’s not about to lose his dream girl, and that’s where fellow pledger Jameer comes in. He can put in the good word. In exchange, Del just has to get answers to the Pledgers’ questions… about sex ed.

With other boys circling Kiera like sharks, Del needs to make his move fast. But as he plots and plans, he neglects to ask the most important question: What does Kiera want? He can’t think about that too much, though, because once he gets the girl, it’ll all sort itself out. Right?