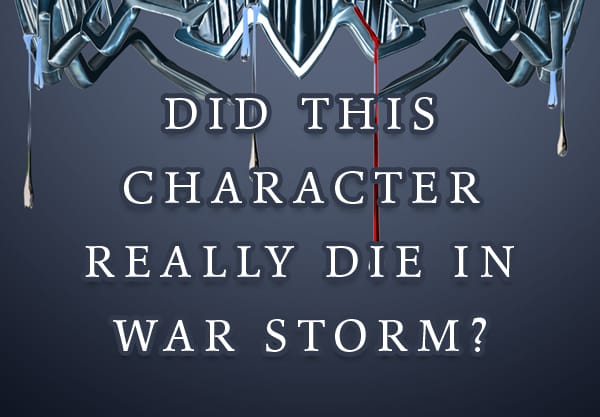 One of the best (and worst, we guess, depending on who you are as a person…) things about being deep into a fandom is all the conspiracy theories that come to light. So, it’s time to debate a question about a little book called WAR STORM.

IF YOU HAVEN’T FINISHED READING WAR STORM YET, LOOK AWAY RIGHT NOW BECAUSE THERE IS A MAJOR SPOILER BELOW!!
But then come back when you do finish, because we need your opinions.
LAST WARNING, SPOILERS BELOW

AGAIN, SUPER HUGE SPOILERS BELOW!!
So, at the end of WAR STORM, we finally get the showdown four books in the making: Mare and Maven battle it out ina  room of silent stone. No powers, no fire, no lightning. Just brute strength. And it seems like Maven is about to win, but then Mare manages to stab him with a dagger. AND THEN… the scene fades to black!
Mare wakes up in a hospital room, and Kilorn leads Mare to believe that Maven is dead. But… he doesn’t know where the body is. Cal also shows up and says he doesn’t blame Mare for killing his brother, BUT NO ONE EVER SAYS THE WORDS, “Maven is dead.” Also, in the epilogue Mare never mentions going to see Maven’s body. And if we know Mare at all, that seems like something she would dwell on! Did she just not want to put herself through the pain of seeing Maven’s corpse? Or is there no corpse at all? Who’s lying here?!
Scarlet Guard, we clearly need you to weigh in. Vote now on whether or not you think Maven Calore is really dead!

What do you think? Let us know in the comments below!
Up next: 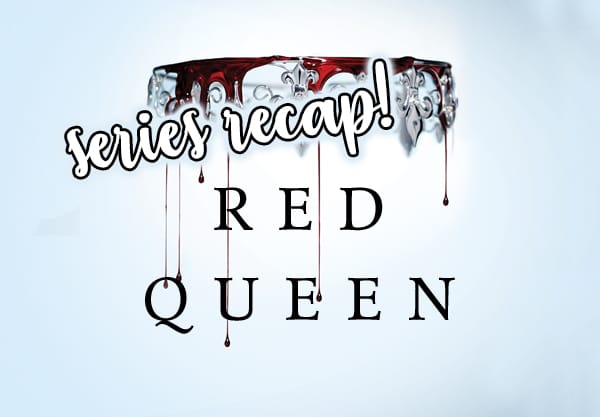