Build a Road Trip Playlist, Get a Book Rec! 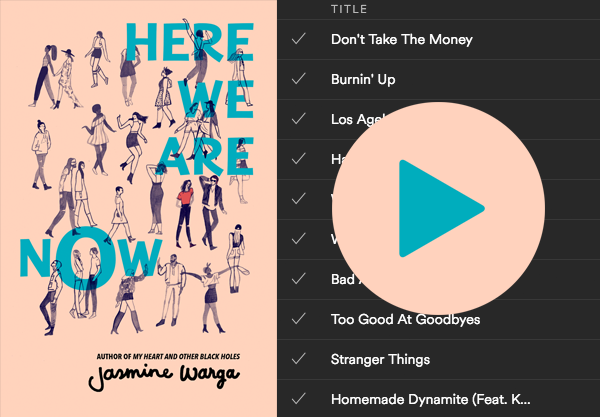 Is there any more essential playlist than a road trip playlist? It needs to be popular enough that the whole crew can enjoy it, long enough that it lasts your whole ride, and dependable enough to keep energy up even when you’ve been cramped in a car for hours.
Building the perfect playlist is a true art form.
In HERE WE ARE NOW sixteen-year-old music lover Taliah is taking a road trip of her own… with her long lost dad, who she just met. Who also happens to be a rock star. We aren’t sure what kind of playlist one should build for a road trip with their long-lost rock star dad, but we’re sure it would require lots of careful thought.
So now we want you to go forth and build your very own road trip playlist, and we’ll tell you what road trip book you should read next based on your musical taste!

Build a Road Trip Playlist, Get a Book Rec!


About Here We Are Now 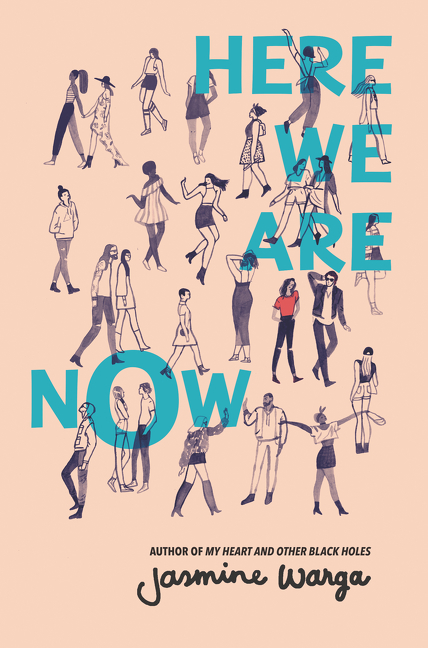 Songs have always helped Tal ease the pain of never having known her father. Her mother, who is very secretive about her past, won’t say a word about who her dad really was. But when Tal finds a shoebox full of old letters from Julian Oliver—yes, the indie rock star Julian Oliver—she begins to piece the story together.
She writes to Julian, but after three years of radio silence, she’s given up hope. Then one day, completely out of the blue, Julian shows up at her doorstep, and Tal doesn’t know whether to be furious or to throw herself into his arms. Before she can decide, he asks her to go on a trip with him to meet the family she’s never known and to say good-bye to his father, her grandfather, who is dying.
Getting to know your father after sixteen years of estrangement doesn’t happen in one car ride. But as Tal spends more time with Julian and his family, she begins to untangle her parents’ secret past and discovers a part of herself she never recognized before.

What book did you get for your road trip? Tell us in the comments below!