The Grishaverse is Officially Headed to Netflix! 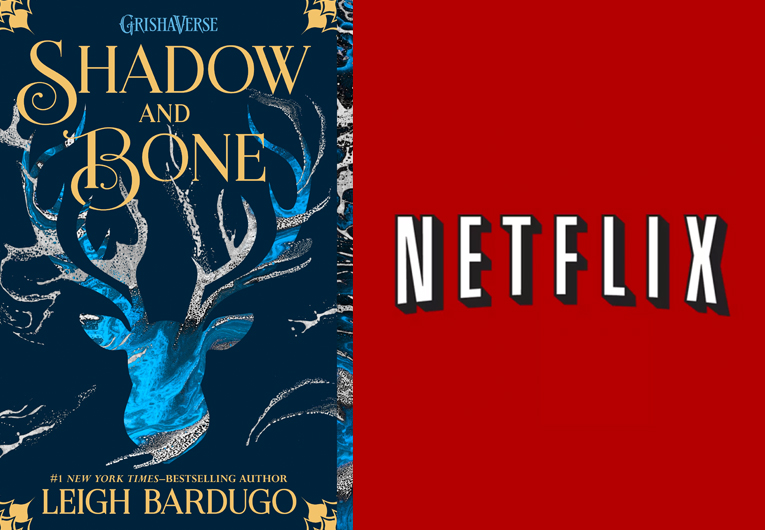 Buckle up, because if you think King of Scars would be the most exciting Grisha-related thing to happen this year, Netflix is about to give you a run for your money!

Shadow and Bone (the show, titled after the book) has officially been picked up by Netflix for an eight-episode series that combines the stories of Shadow and Bone and Six of Crows! And if you weren’t already convinced that the series would be epic, it’s set to be helmed by Bird Box writer Eric Heisserer, Stranger Things executive producer Shawn Levy, and superstar author of the series, Leigh Bardugo herself!

Deadline describe the series as bringing together “the stories and characters of both Shadow and Bone and Six of Crows, two overlapping series that take place in Bardugo’s Grishaverse.”

We’re SO CURIOUS as to how this epic universe mashup is going to go down. Will we get to see a retconned Nina in the palace when Alina first ventures there? Will the Six of Crows heist take place a bit earlier, so that jurda parem is threatening the continent at the same time as the Darkling’s reign?! Who will play Inej Ghafa?!?! NETFLIX, WE HAVE SO MANY QUESTIONS!

Update: We have a cast!!

Netflix has officially announced the cast for Shadow and Bone, their adaptation of the Shadow and Bone and Six of Crows series, along with the characters they’re portraying. And while you may not recognize the name of Ben Barnes’ character, a friendly reminder from Leigh Bardugo… 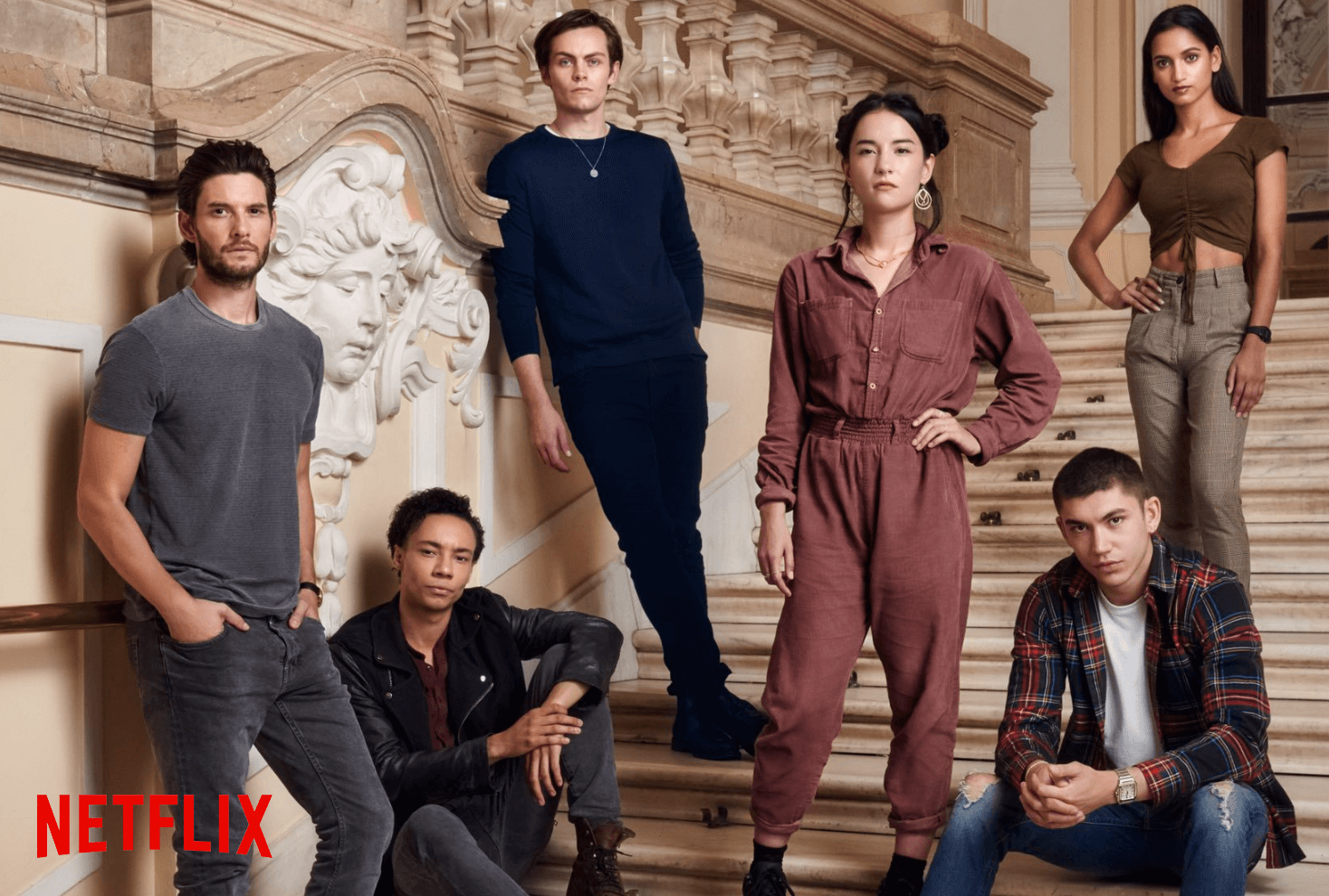 In her newsletter, Leigh mentioned that, “This isn’t a perfect analog, but I’ve been thinking of Season 1 as getting Book One of Shadow and Bone and Book Zero of Six of Crows.”

“Eric and I have talked about the themes at the heart of all of the Grishaverse books, the characters we want to bring into play early, and how best to meld together the timelines of the various stories. This is why Netflix has taken on not just the Shadow and Bone trilogy, but the Six of Crows duology, and The Language of Thorns as well.”

About Shadow and Bone

Surrounded by enemies, the once-great nation of Ravka has been torn in two by the Shadow Fold, a swath of near impenetrable darkness crawling with monsters who feast on human flesh. Now its fate may rest on the shoulders of one lonely refugee.

Alina Starkov has never been good at anything. But when her regiment is attacked on the Fold and her best friend is brutally injured, Alina reveals a dormant power that saves his life—a power that could be the key to setting her war-ravaged country free. Wrenched from everything she knows, Alina is whisked away to the royal court to be trained as a member of the Grisha, the magical elite led by the mysterious Darkling.

Yet nothing in this lavish world is what it seems. With darkness looming and an entire kingdom depending on her untamed power, Alina will have to confront the secrets of the Grisha… and the secrets of her heart.