Can You Guess Who Said These Iconic Shatter Me Quotes? 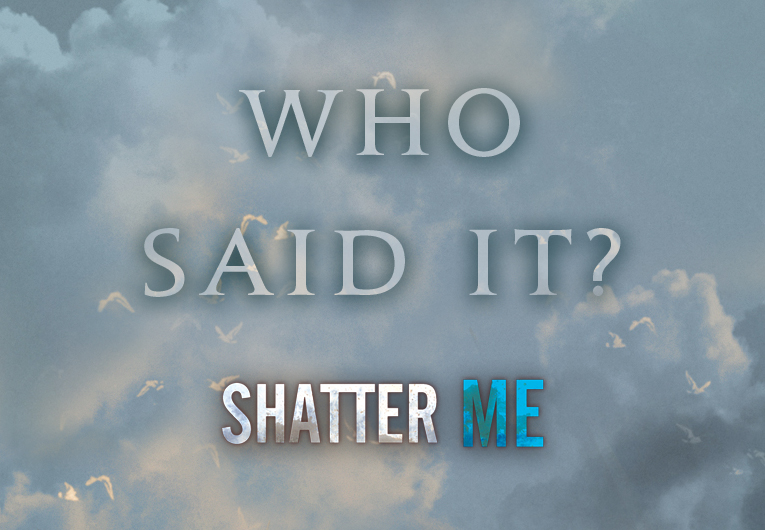 Over the course of six books and even more novellas, you may think you’ve come to know Tahereh Mafi’s Shatter Me characters well. In fact, one of the things we love most about this series is how grounded and relatable (both in their best times and worst) the sprawling cast is. They’re emotional, hilarious, and incredibly complex. And as the series has evolved, we’ve left Juliette’s head and gotten into others.

We love this cast with our whole hearts. We know you love them, too. But do you know them well enough to recognize who said the quotes below? Take the quiz and find out!

Who Said These ‘Shatter Me’ Quotes? 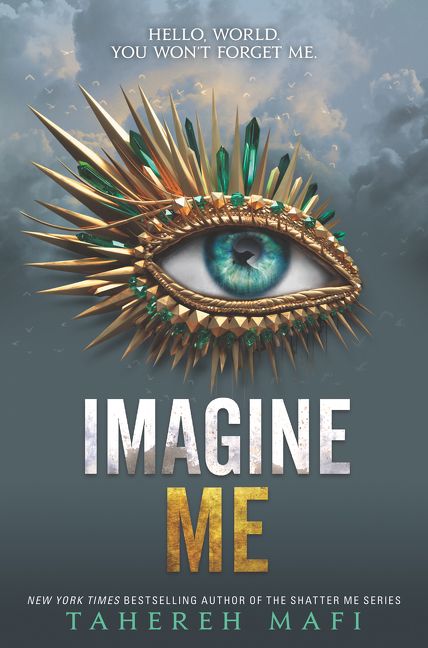 The explosive finale to the New York Times and USA Today bestselling Shatter Me series.

Juliette Ferrars. Ella Sommers. Which is the truth and which is the lie?

Now that Ella knows who Juliette is and what she was created for, things have only become more complicated. As she struggles to understand the past that haunts her and looks to a future more uncertain than ever, the lines between right and wrong—between Ella and Juliette—blur. And with old enemies looming, her destiny may not be her own to control.

The day of reckoning for the Reestablishment is coming. But she may not get to choose what side she fights on.