Read the First 2 Chapters of The Bird and the Blade! 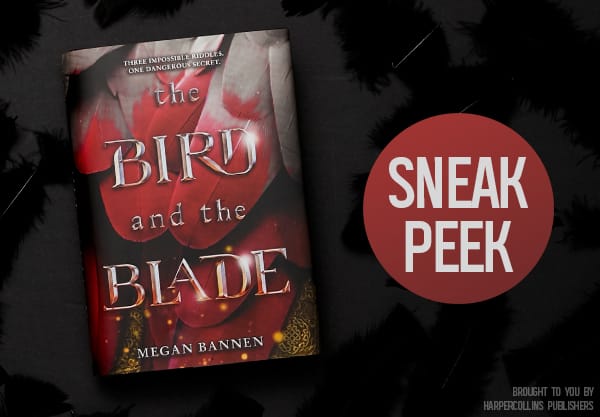 Get ready for an epic story of romance, tragedy, adventure, battles, riddles, deadly stakes… okay, we admit, the list goes on. This story is just INCREDIBLE. And today’s title has it all! THE BIRD AND THE BLADE is a historical fiction standalone that reads like some of our favorite epic fantasy series in all the best ways. And also left us an emotional mess at the end, but… we’ll discuss that later, once y’all have fallen in love with it, too.

I just need to prepare y'all for @MeganBannen's #TheBirdAndTheBlade 🐦🗡️ because this book WRECKED ME, and I need everyone to order it so we can sob in the corner together in a few weeks when it comes out. Yes? Yes.
👇👇👇https://t.co/YHmCdT9Swm @EpicReads pic.twitter.com/sxLmLaf7fg

You’ll laugh, you’ll cry, you’ll wonder how all of this amazingness was fit into a single book… and then probably pick it up again for an immediate re-read to see everything you missed the first time around. Yeah, it’s one of those.
THE BIRD AND THE BLADE goes on sale June 5th (and we cannot WAIT to hear what you have to say about the ending—we’re still pretty shaken up about it), but for now you can get started and read the first two chapters below! Don’t say we didn’t warn you…

Part One: The First Riddle

THE CITY OF KHANBALIK, KHANATE OF THE YUAN DYNASTY
AUTUMN 1281

“She is the dragon with an iridescent wing
Stretched taut across the bleak and yawning void
To whom the hollow human heart must sing
When, with it, like a cat with prey has toyed.

“She only lives in shadow’s heavy hue
When, invoked by man, is night her reign.
So every dusk gives birth to her anew,
And every dawn destroys her once again.”

“Seven minutes,” Zhang announces.
As Khalaf bows his head in concentration, my mind spirals, thinking of all the things I could have done to stop this from happening, of all the little missteps along the way that led to this. But it was a long road that brought us here, and, to be honest, I’m not sure where the road began or at what point I put my foot on the path and took my first step toward disaster.
Toward this.

Do you think you’re up to solving these riddles? What did you think of THE BIRD AND THE BLADE?! Tell us in the comments below!
Up next: 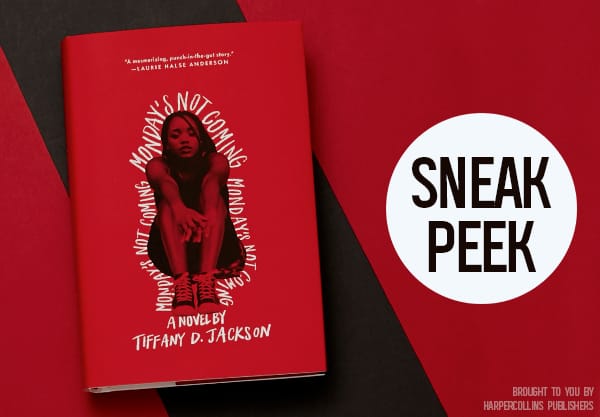