How Long Would You Survive a Zombie Apocalypse?

If you haven’t gotten on the Dread Nation hype train yet, you really need to read that book and board it, stat. Especially now that the follow up, Deathless Divide, is available now! Not only is it a super clever, alternate history look at social and racial divisions, but it’s also super epic and action-packed. Because this world began anew when the dead rose from the battlefields of the Civil War. Seriously, Dread Nation is clever and brutal in all the best ways.

But it’s not alone! Other zombified YA—like the searing Devils Unto Dust—have us really wondering… do we have what it takes to survive in a world teaming with zombies? Can we take on the shamblers from Dread Nation and Deathless Divide and live to tell the tale?

If you need some help before you dive into this, we have a handy little post all about the etiquette of shambler killing right here. Study up, because this is life or death!

How Long Would You Survive?

Jane McKeene was born two days before the dead began to walk the battlefields. 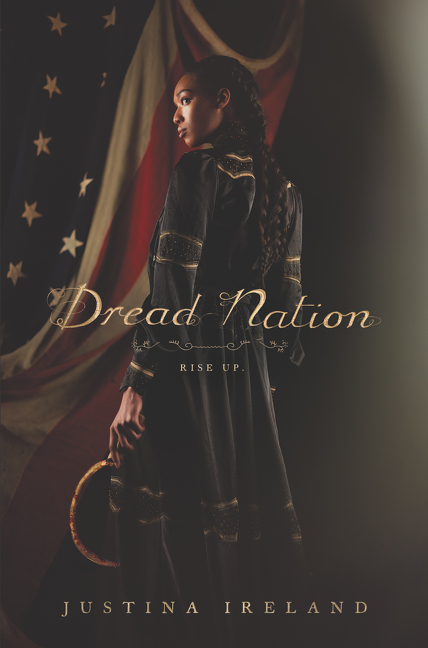 In this new America, safety for all depends on the work of a few, and laws like the Negro and Native Reeducation Act require certain children attend combat schools to learn to put down the dead. But there are also opportunities, and Jane is studying to become an Attendant, trained in both weaponry and etiquette to protect the well-to-do. It’s a chance for a better life for Negro girls like Jane.
But that’s not a life she wants. Almost finished with her education at Miss Preston’s School of Combat in Baltimore, Jane is set on returning to her Kentucky home and doesn’t pay much mind to the politics of the eastern cities, with their talk of returning America to the glory of its days before the dead rose. But when families around Baltimore County begin to go missing, Jane is caught in the middle of a desperate fight against some powerful enemies. And the restless dead, it would seem, are the least of her problems.

After the fall of Summerland, Jane McKeene hoped her life would get simpler: Get out of town, stay alive, and head west to California to find her mother. 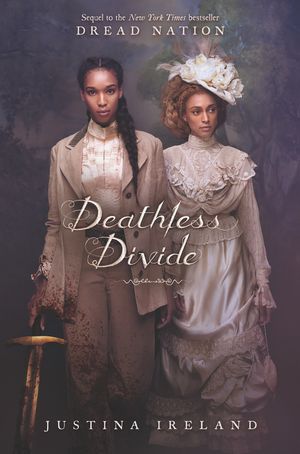 But nothing is easy when you’re a girl trained in putting down the restless dead, and a devastating loss on the road to a protected village called Nicodemus has Jane questioning everything she thought she knew about surviving in 1880s America.

What’s more, this safe haven is not what it appears—as Jane discovers when she sees familiar faces from Summerland amid this new society. Caught between mysteries and lies, the undead, and her own inner demons, Jane soon finds herself on a dark path of blood and violence that threatens to consume her. But she won’t be in it alone.

Katherine Deveraux never expected to be allied with Jane McKeene. But after the hell she has endured, she knows friends are hard to come by—and that Jane needs her too, whether Jane wants to admit it or not.

Watching Jane’s back, however, is more than she bargained for, and when they both reach a breaking point, it’s up to Katherine to keep hope alive—even as she begins to fear that there is no happily-ever-after for girls like her.

Well? Did you make it? Let us know in the comments below!
Up next: 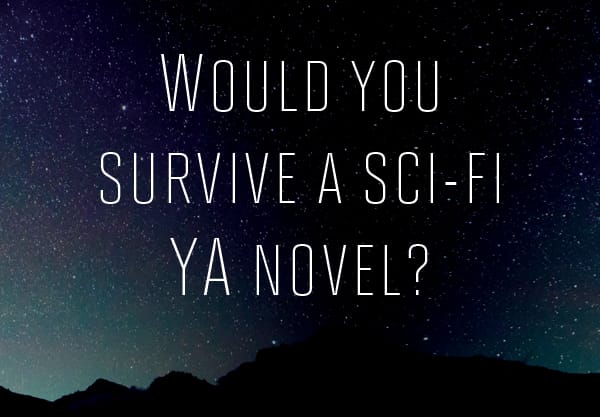