Could You Get Away with Murder? Enter the World of ‘Truly Devious’ to Find Out! 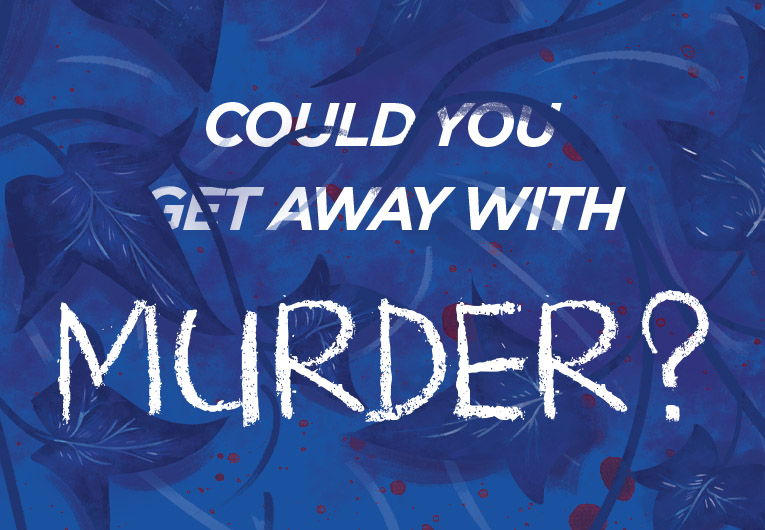 In the Truly Devious series, there exists one of the greatest fictional cold cases of the 20th century: the murder and kidnapping of tycoon Albert Ellingham’s wife and daughter. Decades later, Stevie Bell attends Ellingham Academy with one goal… to solve that case! With the release of the third and final book in the trilogy, The Hand on the Wall, we finally see how the story ends and whether or not the culprits get away with their crimes.

Even if they did get away with it… at first.

How would you fare, fictionally, if you committed a murder? Would you evade the cops, or be caught immediately? Take this truly devious quiz to find out!

Could You Get Away with Murder?

About The Hand on the Wall 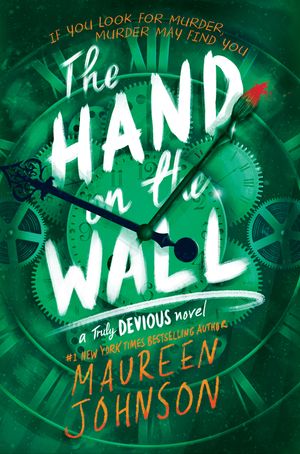 New York Times bestselling author Maureen Johnson delivers the witty and pulse-pounding conclusion to the Truly Devious series as Stevie Bell solves the mystery that has haunted Ellingham Academy for over 75 years.

Ellingham Academy must be cursed. Three people are now dead. One, a victim of either a prank gone wrong or a murder. Another, dead by misadventure. And now, an accident in Burlington has claimed another life. All three in the wrong place at the wrong time. All at the exact moment of Stevie’s greatest triumph . . .

She knows who Truly Devious is. She’s solved it. The greatest case of the century.

At least, she thinks she has. With this latest tragedy, it’s hard to concentrate on the past. Not only has someone died in town, but David disappeared of his own free will and is up to something. Stevie is sure that somehow—somehow—all these things connect. The three deaths in the present. The deaths in the past. The missing Alice Ellingham and the missing David Eastman. Somewhere in this place of riddles and puzzles there must be answers.

Then another accident occurs as a massive storm heads toward Vermont. This is too much for the parents and administrators. Ellingham Academy is evacuated. Obviously, it’s time for Stevie to do something stupid. It’s time to stay on the mountain and face the storm—and a murderer.