What Percent Fangirl Are You? 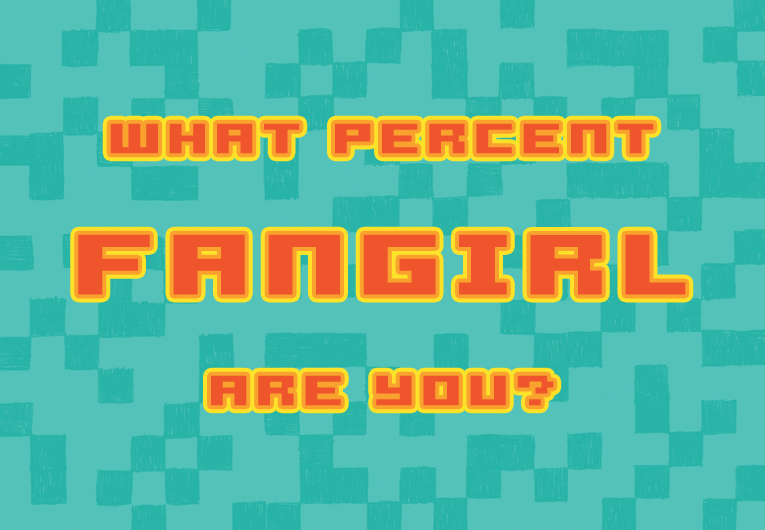 Book nerds are no stranger to fandom! From the OG Potterheads to the Scarlet Guard, a lot of us have a fandom we know, love, and rep always.

Of course, there are other kinds of fandoms and fangirls as well—like gaming, in Fan the Fame by Anna Priemaza! This *epic* book follows a couple of gaming superfans and superstars as they grapple with sexism and fame in this feminist contemporary novel. In honor of this recent release, we want to know. What percent fangirl are you?!

Find Out What Percent Fangirl You Are!

About Fan the Fame 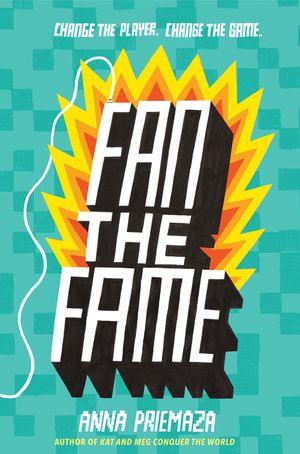 Sometimes before you can build something up, you have to burn it down. Fans of Rainbow Rowell’s Fangirl and Jennifer Mathieu’s Moxie will fall in love with this fiercely crafted YA novel about followers, fame, and fighting for what’s right.

Lainey wouldn’t mind lugging a camera around a video game convention for her mega-famous brother, aka YouTube streamer Codemeister, except for one big problem. He’s funny and charming online, but behind closed doors, Cody is a sexist jerk.

SamTheBrave came to this year’s con with one mission: meeting Codemeister—because getting his idol’s attention could be the big break Sam needs.

ShadowWillow is already a successful streamer. But when her fans start shipping her with Code, Shadow concocts a plan to turn the rumors to her advantage.

The three teens’ paths collide when Lainey records one of Cody’s hateful rants on video and decides to spill the truth to her brother’s fans—even if that means putting Sam and Shadow in the crosshairs.