‘With The Fire On High’ is Officially Headed to the Big Screen! 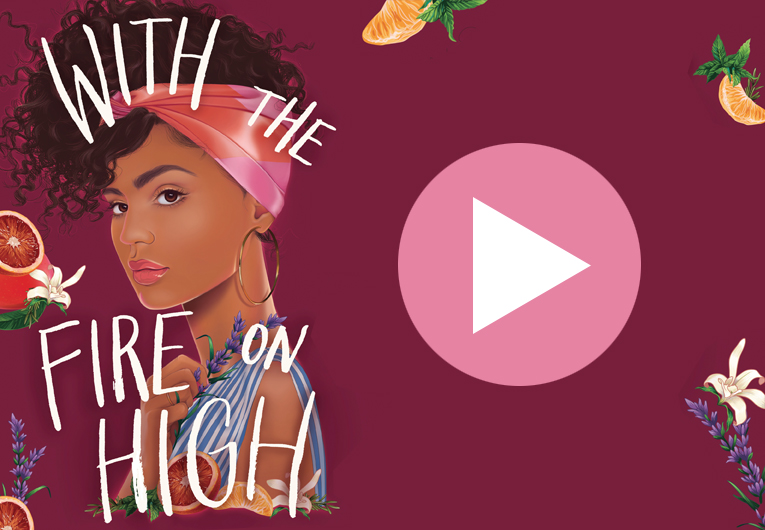 The bestselling novel that we have been absolutely obsessed with since it hit shelves earlier this year is officially getting the movie treatment, and we couldn’t be more excited! Deadline recently announced that Picturestart has acquired rights to With the Fire on High, and will be developing and producing the film. But, personally, our favorite part?

Elizabeth Acevedo herself will be writing the screenplay to adapt it!

You might know Acevedo as the superstar author behind With the Fire on High and the National Book Award-winning The Poet X, or you might have seen some of her acclaimed poetry. The fact that she’s adapting her own bestselling novel is honestly the best thing we could have asked for, because we know that it’ll be a masterpiece that does Emoni’s story justice.

Picturestart was launched earlier this year, and has been scooping up the rights to YA novels like Eleanor & Park and the upcoming Unpregnant. While no sort of timing has been announced for the film’s development or release yet, we’ll let you know as soon as there’s an update!

With the Fire on High: Quick Hits

About With the Fire on High 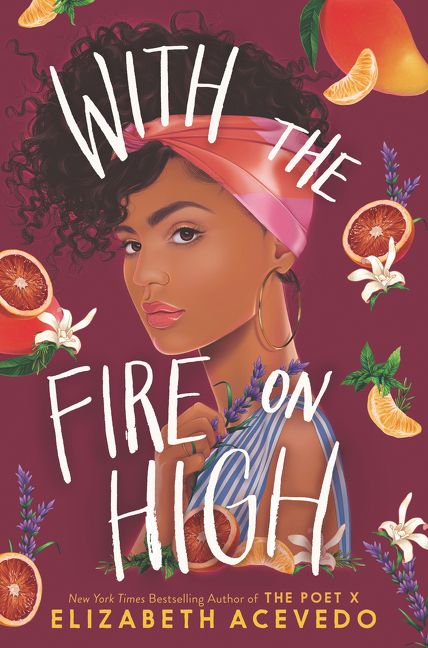 From the New York Times bestselling author of the National Book Award-winner The Poet X comes a dazzling novel in prose about a girl with talent, pride, and a drive to feed the soul that keeps her fire burning bright.

Ever since she got pregnant freshman year, Emoni Santiago’s life has been about making the tough decisions—doing what has to be done for her daughter and her abuela. The one place she can let all that go is in the kitchen, where she adds a little something magical to everything she cooks, turning her food into straight-up goodness.

Even though she dreams of working as a chef after she graduates, Emoni knows that it’s not worth her time to pursue the impossible. Yet despite the rules she thinks she has to play by, once Emoni starts cooking, her only choice is to let her talent break free.