Could You Make It Through a YA Fantasy Novel Without Getting Betrayed? 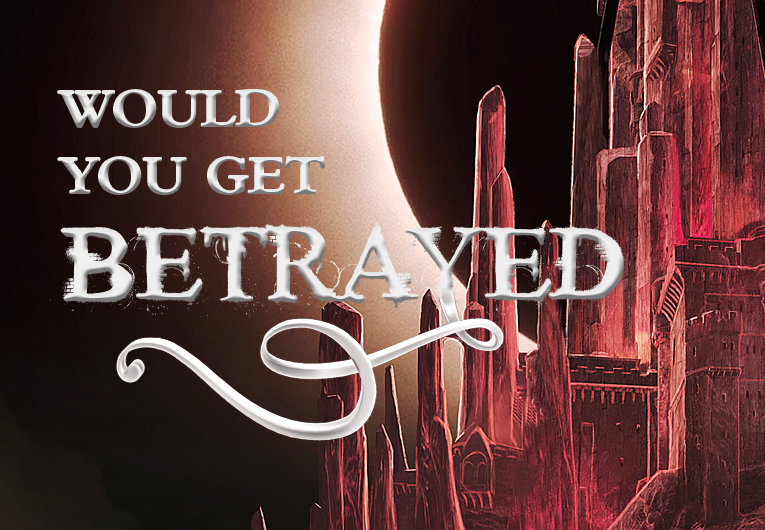 In Circle of Shadows and its sequel Cloak of Night by Evelyn Skye, two apprentice warriors are on a deadly mission to infiltrate an army trying to steal the throne from the Empress. This duology has deception, bargains with gods for magical powers, and some truly jaw-dropping moments of lethal betrayal. With the fate of a kingdom at stake, it’s a good thing you binge read the whole series right now!

But first take the quiz below to see if you have what it takes to make it through a fantasy novel without getting betrayed!

Could You Make It Through a YA Fantasy Novel

About Circle of Shadows 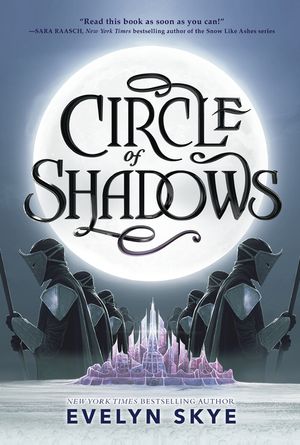 Sora can move as silently as a ghost and hurl throwing stars with lethal accuracy. Her gemina, Daemon, can win any physical fight blindfolded and with an arm tied around his back. They are apprentice warriors of the Society of Taigas—marked by the gods to be trained in magic and the fighting arts to protect the kingdom of Kichona.

As their graduation approaches, Sora and Daemon look forward to proving themselves worthy of belonging in the elite group—but in a kingdom free of violence since the Blood Rift Rebellion many years ago, it’s been difficult to make their mark.

So when Sora and Daemon encounter a strange camp of mysterious soldiers while on a standard scouting mission, they decide the only thing to do to help their kingdom is to infiltrate the group. Taking this risk will change Sora’s life forever—and lead her on a mission of deception that may fool everyone she’s ever loved.

Love, spies, and adventure abound as Sora and Daemon unravel a complex web of magic and secrets that might tear them—and the entire kingdom—apart forever.

About Cloak of Night 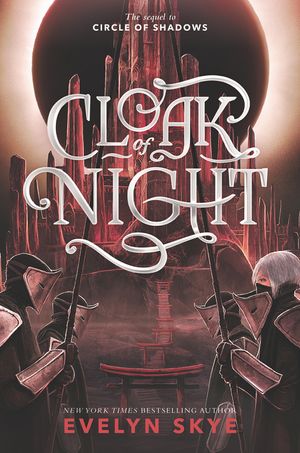 The stunning sequel to Circle of Shadows.

After the devastating Ceremony of Two Hundred Hearts, Sora, Daemon, Fairy, and Broomstick are truly alone in the fight to save their kingdom. Empress Aki is missing, and everyone else who could help them is a prisoner to Prince Gin’s mind control.

At least Sora understands what they’re up against. Or so she believes, until she overhears Gin bargaining with the god of war for immortality and learns that ryuu magic may be a more insidious danger than she realized.

Suddenly, the stakes are higher and even more personal for Sora—not only must she stop a seemingly indestructible Prince Gin, but she must also unravel the secrets of ryuu magic before it is too late for nearly everyone she loves.

Sora, Daemon, Fairy, and Broomstick face dangerous obstacles at every turn, but the greatest challenge may be discovering who they truly are and what, if anything, they are capable of.

The fate of a kingdom rests in their hands.

Full of dangerous action, heartbreaking romance, and incredible magic—Cloak of Night is the exciting end to this thrilling duology.